I am smirking writing this as it brings back some amazing childhood pop culture memories from the 80s. Thanks for that Mr Ferguson. We at thisMMAlife think you are old skool cool. 😎

Tony Ferguson is, without doubt, one of, if not the most rounded athletes in all of MMA. Tony is the athlete that nobody ever calls out. You never hear another athlete call out Tony after a great performance, like never. We think that in itself speaks volumes and we have no doubt that if not at UFC249, Tony will be a unified UFC title holder within the next year, it is well overdue and nothing to do with Tony's commitment to his UFC contract, which he has more than delivered on.

A quick age checkup - how old is Tony Ferguson? Well according to wiki he is 36 (born 12 February 1984), let's see what else happened that day.

The concept arose from a humorous drawing sketched out by Eastman during a casual evening of brainstorming and bad television. Using money from a tax refund, together with a loan from someone's uncle, the young artists self-published a single-issue comic intended to parody four of the most popular comics of the early 1980s: Marvel Comics’ Daredevil and New Mutants, Dave Sim’s Cerebus, and Frank Miller’s Ronin. The TMNT comic book series has been published in various incarnations by various comic book companies since 1984. 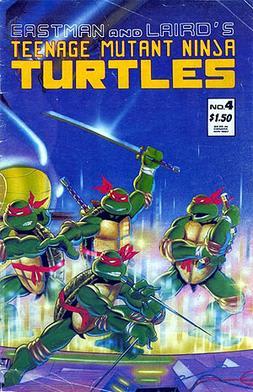 Waaiiiiiit a minute. Didn't Tony once say this? 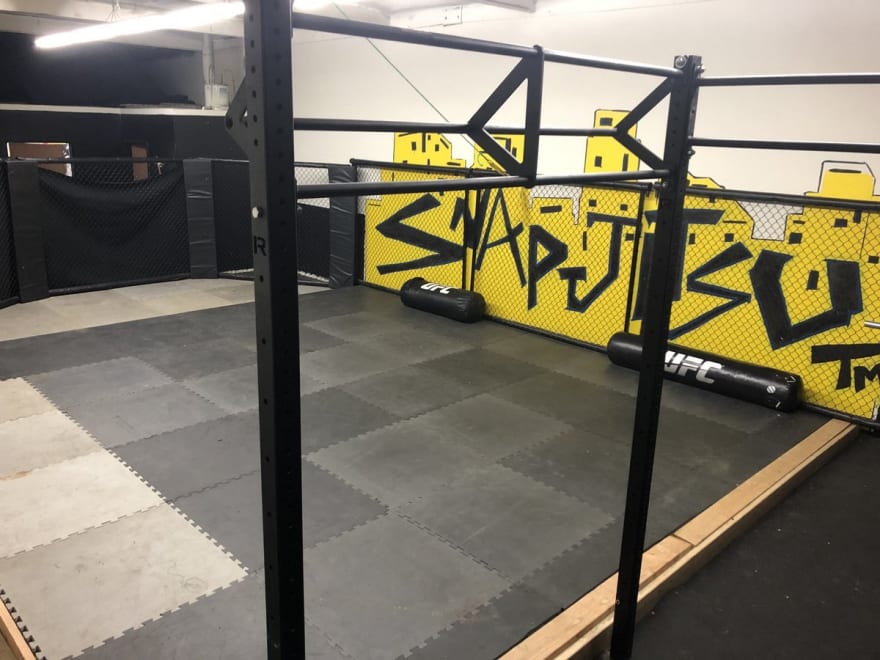 If you would like to learn more about how Tony developed SnapJitsu which also includes a deep analysis of Tony Ferguson v Khabib Nurmagomedov then click on the below from Throwin Bones, it's top-notch. 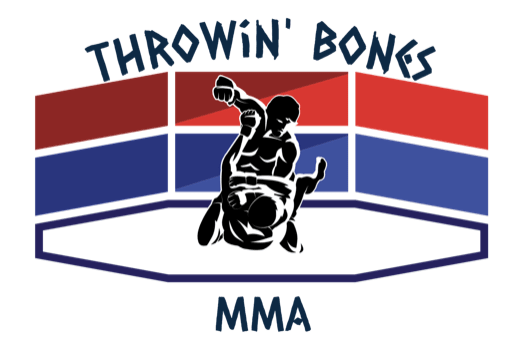 Alright so back to Tony and the 80's. Let's take a moment to appreciate his Octagon walkout energy, presence and music:

That track you are hearing is from Freestyles, The Party Has Just Begun. 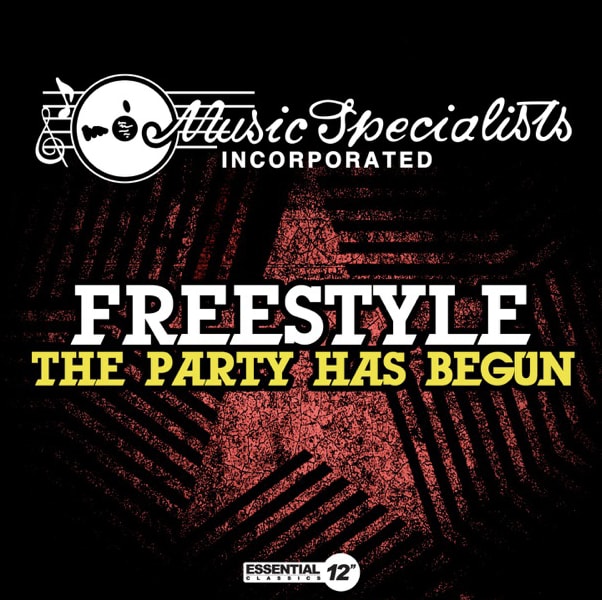 Tony's always had this walkout music, sometimes you get to know an athlete when you listen to their walkout music it often, it really gets you into feeling of anticpation for an up and coming event.

We would love to know what else Tony likes from the 80's. Favourite Movies? Back to the future maybe? Who knows!

Advice for your first MMA fight

What is the IMMAF