A simple thought to decrease your stress every day. 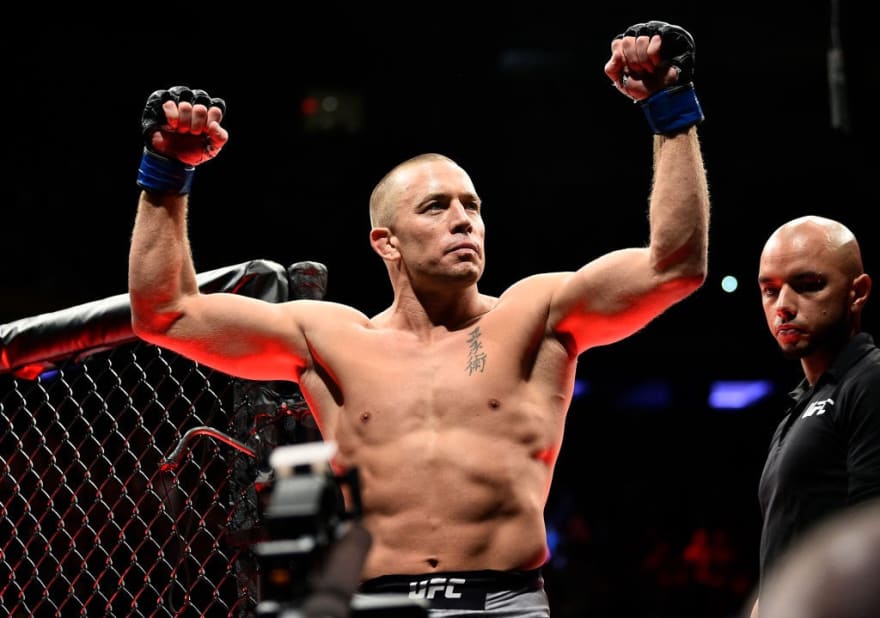 Maybe you’re under a mountain of work, or maybe you have to deliver some horrible news. You might be feeling intense pressure to perform or even laying in bed, questioning your life decisions with existential dread creeping.

As crappy as all those scenarios are, we’ve all lived some variation of them. Stress is an ever-present factor in a human’s life, and we’re human, so we feel it.

We worry about what’s coming and what’s already happened. We stress about things out of our control. And we get lost in a simple falsehood, something we never bring to our attention because when we’re thinking about a problem, it takes center stage — that falsehood is uniqueness.

We believe, however subtly, that this is our problem and our problem alone. But in reality, there are millions and millions of people, just like you, experiencing the same problem or some variation.

Whenever I think about my particular problem’s breadth, I try to take a step back and see it for what it is. I understand that millions of people have experienced this, millions are experiencing it right now, and millions more will come after I’ve long forgotten about it.

Suddenly my heart rate goes down, I’m not sporadically looking around like a lost squirrel, I have a moment of clarity, and I manage my stress much better.

There’s something about knowing that we’re not alone and we’re all in this together that brings us unbelievable comfort. It tells us: “Hey, it’s going to be alright.”

No matter who you are or what you’re going through, no problem is unique enough to feel severe stress, anxiety, or loneliness. Let’s take a one-of-a-kind situation and see how to overcome the ever-present stress involved.

Georges St-Pierre, mixed-martial artist and champion UFC fighter, may have one of the top-tier unique stress- and anxiety-inducing problems you can face in modern life, excluding active military service. He has to wilfully step inside a cage to battle the world’s very best modern-day warriors in hand-in-hand combat.

There’s an audience of millions.

Imagine the fears that must be runnings through his head. Fear of embarrassment, fear of failing in his career, fear of serious injury cascading into fears of not being there for his family if something goes wrong.

This man has every right to feel stressed and anxious. So it wasn’t surprising when he announced his retirement during a post-fight conference in 2013.

But even in a predicament as unique as his, he saw that fears and stresses were a part of being human; he saw that he wasn’t the center of the world. And after 4 years, he returned with a refreshed outlook on his journey.

On Joe Rogan’s UFC show, St-Pierre mentioned his pre-fight ritual to ease his nerves, and it turns out that it’s almost identical to what we mentioned earlier — taking a step back.

“One very therapeutic thing I like to do is drive my car around and see normal people… I see an old lady with their groceries store bag, and I’m thinking, she doesn’t care if I win the fight Saturday or not.

Then I look, there’s a guy yelling to another guy because of whatever problem. This other guy is going to the bank to pay his mortgage. They don’t care…”

That drive for St-Pierre would put things into perspective. Even the most unique problems are just a microcosm of the greater set of people, every single second, living their own problems.

The fact that everyone was busy and caring about their own issues, and the fact that these issues weren’t unique, would calm him down, and he’d go out there and do his best.

He knew a few things. He knew he wasn’t going to sleep well the night before, he knew he’d be nervous, but after his ritual, he also knew how to manage the stress and anxiety.

Fear, stress, and anxiety are genuine and equally potent in every phase of life. No matter if you’re a UFC fighter or just someone worried about their mortgage repayments.

We’re never alone. Someone somewhere is almost exactly in the same predicament, and if they’re not, there’s at least someone feeling how we feel.

We can be logical and solve our problems, one step at a time, the stress comes with the package, and it’s normal.

Just remember. The next time you’re struggling, feeling anxious, or you feel alone — take a step back, and know that everyone else is right there with you.

After taking a breath, get back down to business.

UFC athlete Molly McCann is inspiring young people who could be struggling to cope with their sexuality.

Once suspended, anirbularee_571 will not be able to comment or publish posts until their suspension is removed.

Once unsuspended, anirbularee_571 will be able to comment and publish posts again.

Once unpublished, all posts by anirbularee_571 will become hidden and only accessible to themselves.

If anirbularee_571 is not suspended, they can still re-publish their posts from their dashboard.