You want a UFC contract more than anything right? Once you have signed for the UFC, then you have made it right?

The right thing to do, once you have your newly minted UFC contract, is to shred it and pretend it never happened.

Yeah you heard me right, sign it - and then fucking shred it.

You have just signed as an independent contractor (who isn't independent) - you are not and will never be in a position of leverage. The market and it's history is stacked against you. The UFC have soooo many strategies to keep you resigning without you causing a fuss and to ensure that you feel cautious and isolated about speaking up.

The UFC love to divide and conquer. It's even better for them if the fighters do this themselves by creating rivalries, competitive gyms and trainers. It all works in the UFC's favour when everyone hates each other.

There is another way to make the money you need, but it's a long shot. Why? Because the the biggest fight you'll have, won't be in the Octagon, instead it will inside your head as you begin to come to terms with mountain of exposure available to you on the UFC platform and whether or not your are capable of capitalizing on it.

And repeat after me:

It's your fault. In the UFC's eyes, you signed.

You'll know it when it hits you, because you will become salty and difficult to deal with and your relationship with the UFC brass will begin to rot, you'll do everything you can to divert the attention on the reasons why you didn't cash in everywhere else, but home.

Do you get it?

Be careful before you sign that UFC contract, know what you are getting yourself into, know that your commitment isn't just about fighting and the mandatory press coverage.

Let's shoot from the hip for a second (as if we weren't doing so already).

Those that are capable of capitalizing on the platform make millions, even if they lose.

But you do have to perform, EVERYWHERE.

If you can, fight as often as you can, that means you will burn through your UFC contract faster and if you are doing all the right things, then you'll have more eyeballs and more importantly you'll be back in contract renewal negotiations before you know it, with at least a bit more leverage.

Those that aren't capable of capitalizing, will blame the UFC for nearly everything that goes wrong in their life.

It's binary, 1 or 0, those 2 things laid out in black and white, the reality of the UFC contract that you have just signed.

Here is what the UFC legally owes you when you sign:

Well nothing but the fights it is contracted to offer you at the rate that you negotiated. Because if you are good enough to join a premier sports league like the UFC, then you were in a good position to negotiate right? Nothing to do with your manager here, you appointed your manager, you delegated, you still have financial responsibility, no matter what bullshit you tell yourself.

Don't ever ever forget that you are the CEO of yourself, you might delegate, but like any CEO it is you and only you who is responsible for making sure that the people you delegate to, deliver for you.

You have just been given an opportunity to perform on the world's biggest and most successful mixed martial arts platform.

At anyone one of the big events, Dana White could be asked about you and could give the press a couple of golden lines based on your performance. Or, he could, like many others before you, just gloss over your name and have no idea who you are.

Dana White has over 700 athletes on contract, that number will double over the next 5-7 years.

Remember Joaqin Buckley? Want to hear about how important show reels are and other helpful tips, then read this from our community: 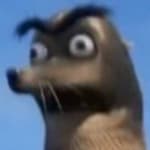 How to rocket start your MMA career by understanding the modern world of personal brand, data and showreels.

This is another really inspiring read in terms of your psychological approach to fighting and competing: 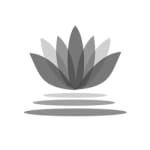 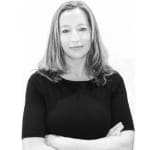 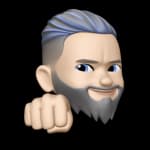 How to stop screwing yourself over.

And this on getting paid in MMA.

Getting Paid in MMA

And this in terms of getting on top of your social media accounts.

When you sign with the UFC, let's explore some more truths and draw out some of your key objectives:

You'll find out pretty quickly which it is, but I guarantee, if the fans don't give a shit, you'll be out of your UFC contract, let go, on the free market.

YOU MUST GET THEM EMOTIONALLY INVESTED IN YOU

And so you should be.

You didn't capitalise on the opportunity offered to you.

Listen to Dana White talk about that more here whilst he is trashing Oscar De La Hoya's opinion on fighter pay whilst also give the media an education on the business of MMA.

You see, signing with the UFC opens doors, it opens them everywhere. It unloads a significant amount of credibility on your name from day one. If you were a footballer in the UK, you would've just signed for the Premiership. Yes the money isn't the same but the platform is and the brand has global reach, which means that you also have global reach.

If your seeing things how they are, versus how they could be, then you deserve to be stuck in the present, whining about your pay days and not getting the non-official bonuses, official bonuses and renewals at an upper rate before your last few contracted fights.

If you play it right, your stock on social media should go up significantly, and if 'you don't like all that social media stuff' then it might be best to fuck off somewhere elsewhere where the fans don't give a shit about it either. If your stock goes up then so does the possibility of you landing sponsors, unless you are boring as hell, a stone cold certified way of turning sponsors off your brand.

"But.... I just want to fight, I am a pure martial artist" - great news, now fuck off to another organisation and let others that do won't to capitalise on the UFC, at least try get paid.

Dana will always gush over the athletes that deserve it, that work inside the gym as well as outside the gym, marketing themselves, planning, scheming, growing..

Have a think about the following, and plan it out. Before his fights, before his press conferences, clever athletes script a lot of their sound bites, they knew they would turn into show reels, you don't need to be a genius to do the same thing, plan your show reels, outside of the octagon as well as inside of it.

Get a notepad out:

What are the other channels of revenue that those eyeballs will bring?

All this shit you can do from home:

Listen to Kevin Holland talk about that more here:

When approached by sponsors, have a conversation about equity. It doesn't always pay to get paid by the big sponsors like Monster energy, how's about taking a lead from 50 cent in his book? Curtis was approached by a small vitamin water company, so he negotiated some equity, help build the brand and cashed out. 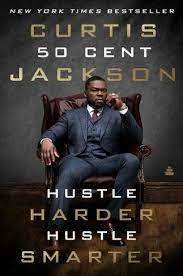 Whilst we are talking about books, this should be on your must read list, no excuses: 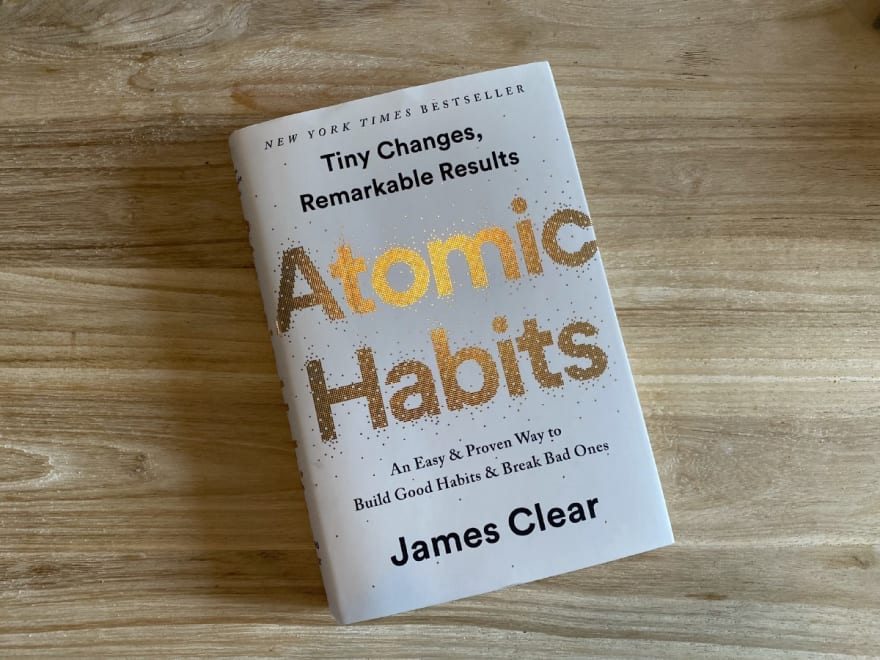 53,000 Amazon reviews says you should read this

Shit you can do outside:

Jon makes for great click bait, as does Conor, just like Michael Jackson's old manager, making up wacky stories for the press even without Michael's permission, just to keep him in the press, even Jackson didn't know where it was coming from. Learn about the dynamics at play here, how they work, how to feed the machine, build a pipeline, do some crazy shit, get the eyeballs.

Listen to Sean O'Malley talk to Ariel Helwani on this very subject:

Listen to Michael Chandler talk about the exact same thing whilst other UFC athletes just moaned and moaned about his special Dana White privilages. It's bullshit, Chandler totally gets it.

Paddy Pimblett has been in the UFC for about 10 seconds, the MMA media and fans are already talking more about him more than you! Need more evidence?? Do you get it yet?? Fighters can be businessmen, you CAN perform inside the octagon and outside of it, the blueprint has been created, forged and followed.

Listen to McGregor talk about it here at about 1:20 in

Listen the the phenomenal Prince Naseem Hamed who broke the mould for all non heavyweight fighters in terms of getting paid, getting eyeballs on him, sponsors (adidas early on), breaking into America, retiring early, owning his brand and just becoming an Arabian face of boxing, he made history.

The current state of 3 MMA legends

Has the Absolute Disaster Leading up to UFC 279 Been Planned All Along?

Once suspended, anirbularee_571 will not be able to comment or publish posts until their suspension is removed.

Once unsuspended, anirbularee_571 will be able to comment and publish posts again.

Once unpublished, all posts by anirbularee_571 will become hidden and only accessible to themselves.

If anirbularee_571 is not suspended, they can still re-publish their posts from their dashboard.

Once unpublished, this post will become invisible to the public and only accessible to Anir Bularee.

Thanks for keeping This MMA Life safe. Here is what you can do to flag anirbularee_571:

Unflagging anirbularee_571 will restore default visibility to their posts.