If you didn't know already, Michael Chandler has made it to the UFC!

In his recent appearance on the DC & Helwani podcast, Michael gave us a bit of an insight into his remarkable mindset, here is what he said when Ariel Helwani asked Michael what he thought of Pitbull's tweet after Michael signed for the UFC.

"An abundance mindset says there is enough money, popularity, there are enough of these things out there that people can go and accomplish, whenever I see one man out there who achieves success, that doesn't mean that my success is being diminished. Celebrate people's accomplishments, celebrate people moving up in life, because ultimately that sort of mindset means that things will work out for you." 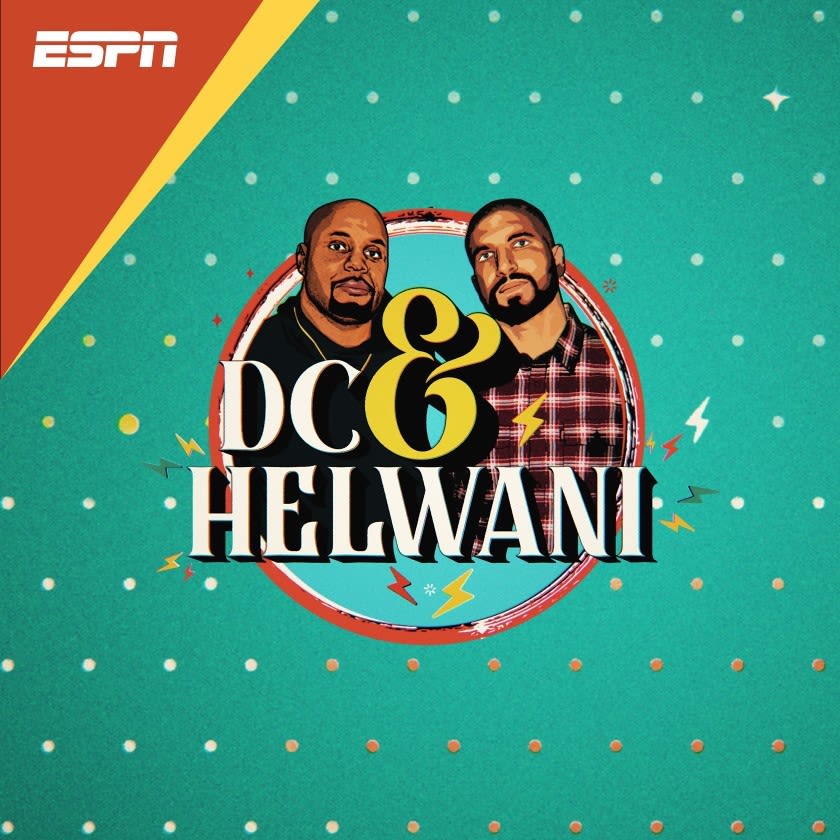 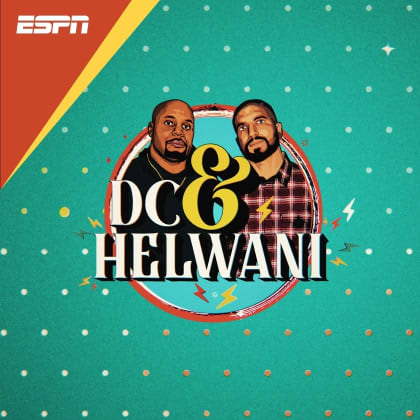 That is the kind of philosophy this community loves, let's tip our hat at Mr Chandler, been in the UFC for 5 minutes and already looking the class act.