Check out the above YouTube video from AXIOM Films. It really gets you going for UFC254. Production quality is amazing!

One of the most exciting fights on the card is the co-main event of UFC 254 ‘Khabib vs Gaethje’ featuring a key middleweight battle between former division champion Robert Whittaker and up and coming contender Jared Cannonier! 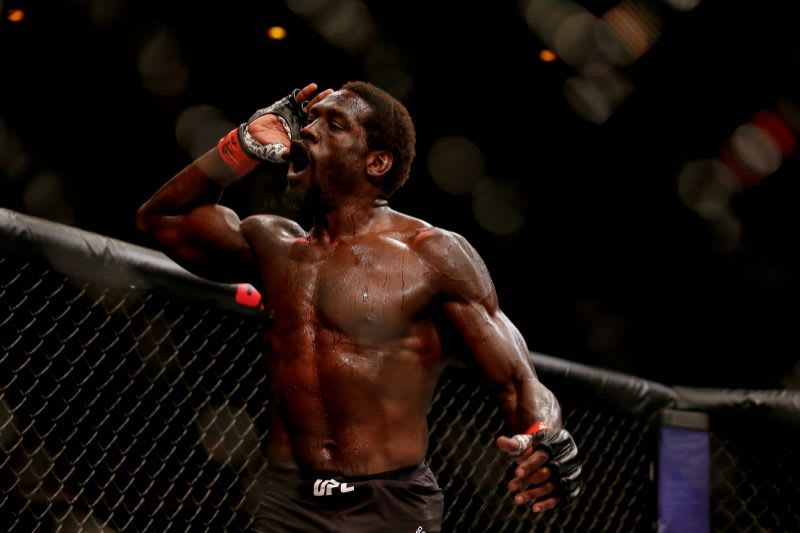 Interestingly, Dana White has already confirmed that if Jared Cannonier can beat Robert Whittaker at UFC 254 ‘Khabib vs Gaethje’, he will be next in line to battle against reigning UFC middleweight kingpin Israel Adesanya. 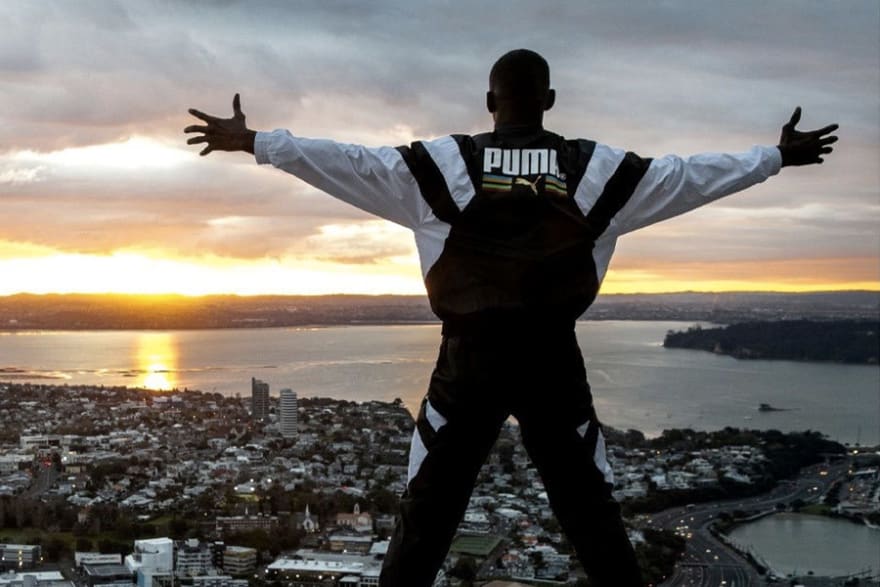 Israel Adesanya already called for Jared after his recent demolition of Paul Costa at UFC 253.

Who you got for this one? Leave a comment below!

Bellator 275: Gegard Mousasi vs Austin Vanderford. Everything you need to know.

Only The Bravest ONE can kick it for glory! (Fight Card Update)

Bellator 274: Neiman Gracie vs Logan Storley. Everything you need to know.

Once suspended, chatenmegan will not be able to comment or publish posts until their suspension is removed.

Once unsuspended, chatenmegan will be able to comment and publish posts again.

Once unpublished, all posts by chatenmegan will become hidden and only accessible to themselves.

If chatenmegan is not suspended, they can still re-publish their posts from their dashboard.