Hey MMA community! If you don’t know how to perform the perfect arm bar then this video will help you. It is demonstrated by one of the best BJJ coaches in history, John Danaher 👇🏽

John Danaher is a New Zealander Brazilian jiu-jitsu and Mixed Martial Arts instructor. He holds a 4th degree black belt in Brazilian jiu-jitsu under Renzo Gracie, and is an instructor at the Renzo Gracie Academy in Manhattan. Although born in the United States, Danaher grew up in New Zealand, until arriving in the United States in 1991 to study at Columbia University's philosophy PhD program. After arriving in New York, Danaher was introduced to Brazilian jiu-jitsu by a friend at the university, and began taking classes at Renzo Gracie's academy in Manhattan. He continued training at the academy and began to teach classes as well while Gracie was traveling for competition. Since receiving his black belt in the early 2000s, he has been an instructor for several notable jiu-jitsu and mixed martial arts competitors.

John Danaher is a BJJ black belt under Renzo Gracie and an instructor at Renzo’s academy in New York City, who is widely regarded by within the grappling community as one of the best coaches of his generation.

Praised by some of the prime figures in combat sports such as mixed martial arts (MMA) guru Greg Jackson and Jiu-Jitsu legend Vinícius Draculino for his knowledge and teaching capabilities, Danaher is best known for his work with athletes such as George Saint Pierre, Garry Tonon, Gordon Ryan and Eddie Cummings known among BJJ fans as the Danaher Death Squad (DDS).

If you really want to get into John’s head and listen to how deep his BJJ knowledge and passion goes check out his appearance on the Joe Rogan podcast, it is mind blowing. 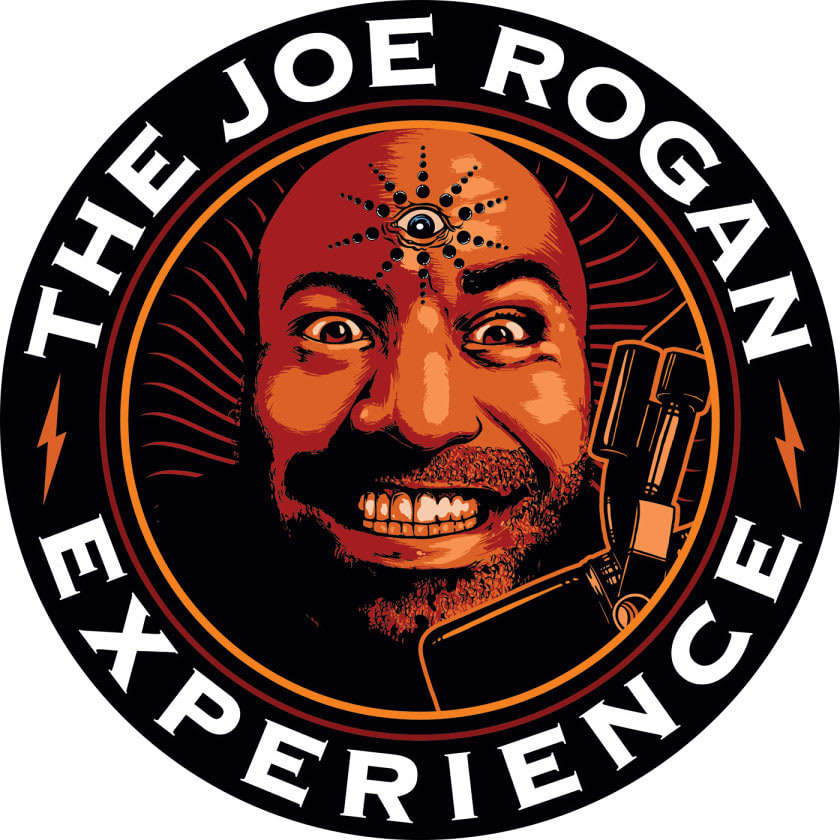 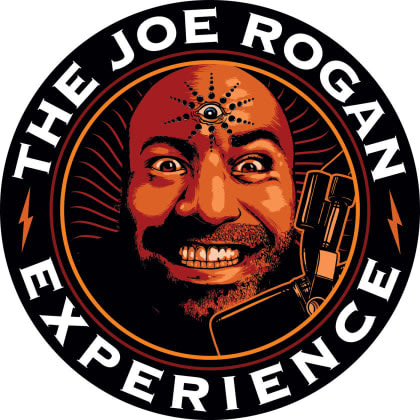 Anyone out there doing BJJ during COVID?

Why I love Jiu-Jitsu

ericstenam
Just a fan is all.
BJJ - How to Perform an Inescapable Toehold
#bjj #jiujitsu #tutorials