A few years ago, I was in a relationship. It started off like any other. We went to restaurants, watched TV shows, chatted about the few things we had in common and gradually over a few weeks decided to be together. 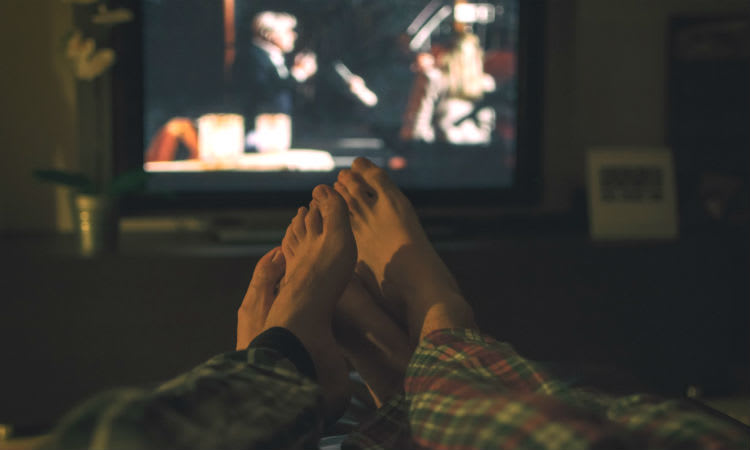 As our relationship developed, he became more controlling. 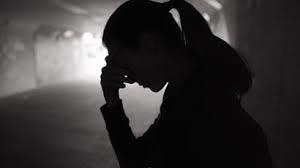 It started with the clothes I wore, and the people I hung out with. However, it soon became more intense. He deleted my social media accounts through fear that I would cheat on him. He smashed my phone because my (married) next-door neighbour had text me, inviting me over for a BBQ. Honestly, I could deal with all that, as unpleasant as it was.

Not long after all this, he started forcing me in to sex. It’s not your choice, he said. It’s my right as your boyfriend. No one else will put up with you so if you try to leave me you will be alone forever. 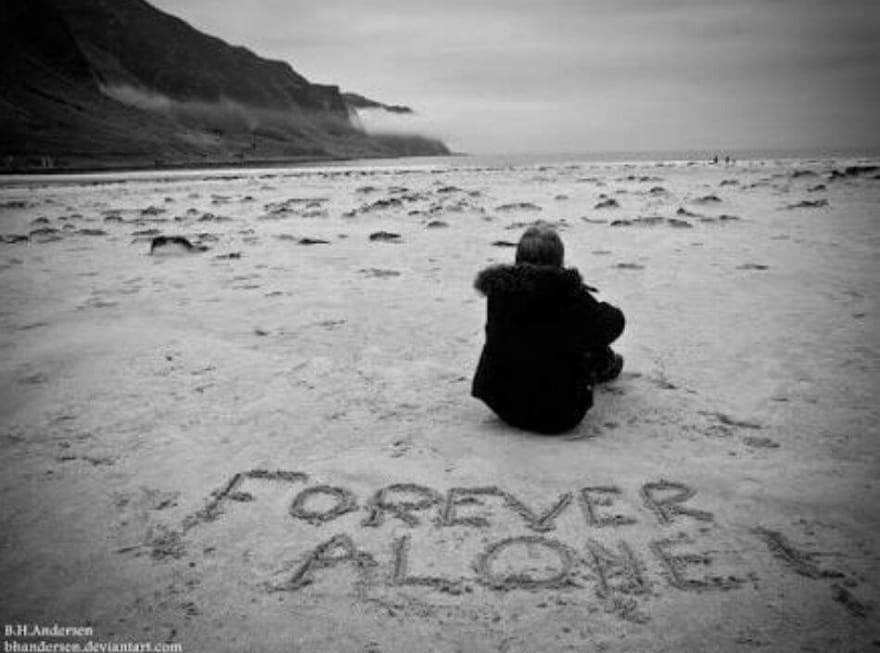 “It’s OK that you’re fat because I don’t mind having a fat girlfriend.”

“It’s OK that you’re ugly, I’ll put up with it because you won’t be able to get anyone else”.

No matter how much time goes by, those sentences still echo around my head as though he was standing there telling me again and again. 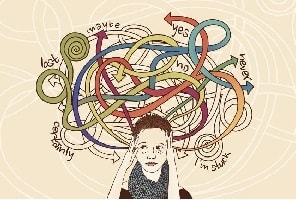 Maybe he didn’t realise how much he was hurting me? Maybe it was all my fault. I was a crap girlfriend, always emotional and upset. I don’t think I brought much to a relationship. I couldn’t even have sex with him sometimes because I was in too much pain from the last time. Surely that’s the bare minimum requirement for a girlfriend.

I felt so stupid, just a waste of a life. Why was I even still here?

It got worse. He slept with another woman, contracted an STI and blamed it on me. He forced me to go to a clinic to find out what I’d done. It was all my fault. 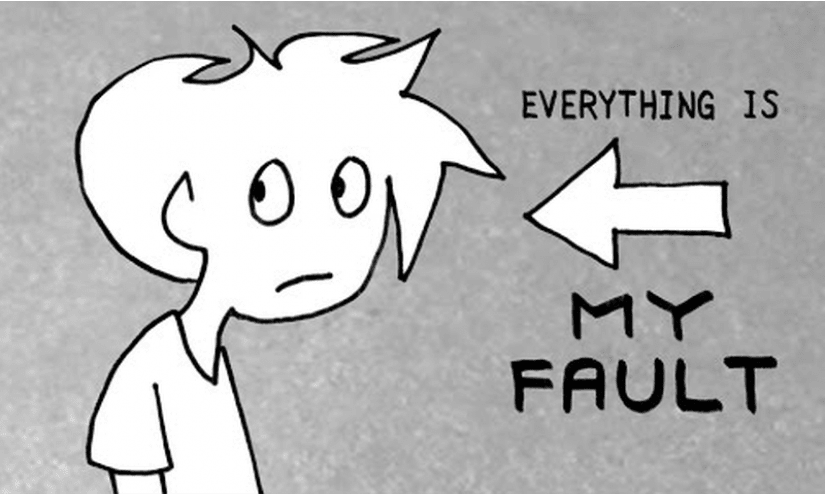 Before this moment, I had never expressed how I felt about the relationship. I don’t think I knew. As I sat in the waiting room, I saw posters around the room.

‘Does he call you pretty?’

I thought YES! I recognise that. 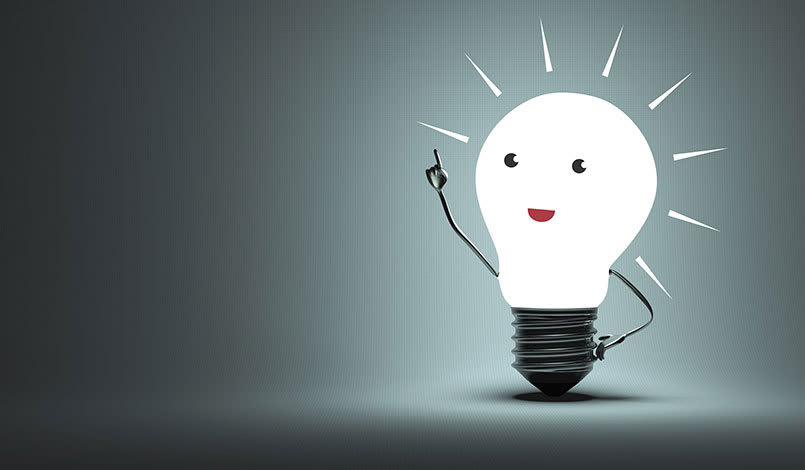 By the time I arrived in the doctor’s office I was on the edge of a breakdown. I walked into the room and burst into tears. They asked me why I was there and I told them. The nurses were incredible, supportive and put me in contact with a therapist.

I was at breaking point. I didn’t want to be alive any more, let alone trying to deal with the feelings I had.

The following weekend was my birthday. I didn’t celebrate it, I was embarrassed to acknowledge it. My cousin emailed me (the only way to contact me by this point) wishing me a happy birthday. He asked how I was and I just let everything out. I told him how I didn’t want to be alive, I just didn’t know what to do any more.

He invited me to stay with him in Sheffield, but I told him that if I left my home I wasn’t coming back. He said, ‘No problem! I have a spare room. Come and stay with me for a bit’. So I did. 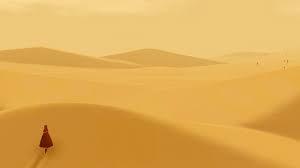 The first thing I did when I got there was to find a gym as I had been recommended to learn Jiu-Jitsu by a concerned friend from work. Despite my lack of confidence, and willingness to be in the world, I was still stubborn and that part of me held me together.

I arrived at the gym, the first Martial Arts gym I’d ever entered. Everyone seemed friendly and told me about their timetable. After they mentioned that the monthly fee covered every class I felt obligated to attend every class. This was my true introduction to Mixed Martial Arts as I started four arts at once! I began my martial arts journey, and I couldn’t be more thankful that I did. 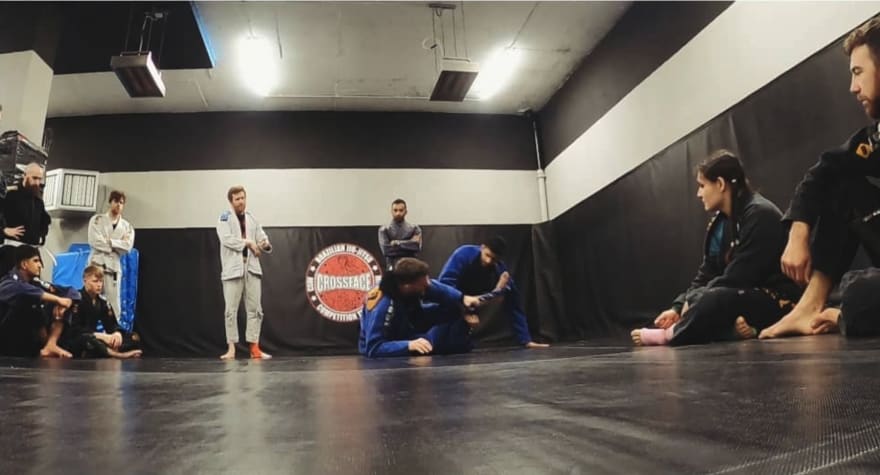 I started to grow in confidence, it was a slow process and initially, I didn’t feel like I should be allowed to feel this good about myself. However, slowly but surely, I grew and developed. I started to feel more positive about every aspect of my life. 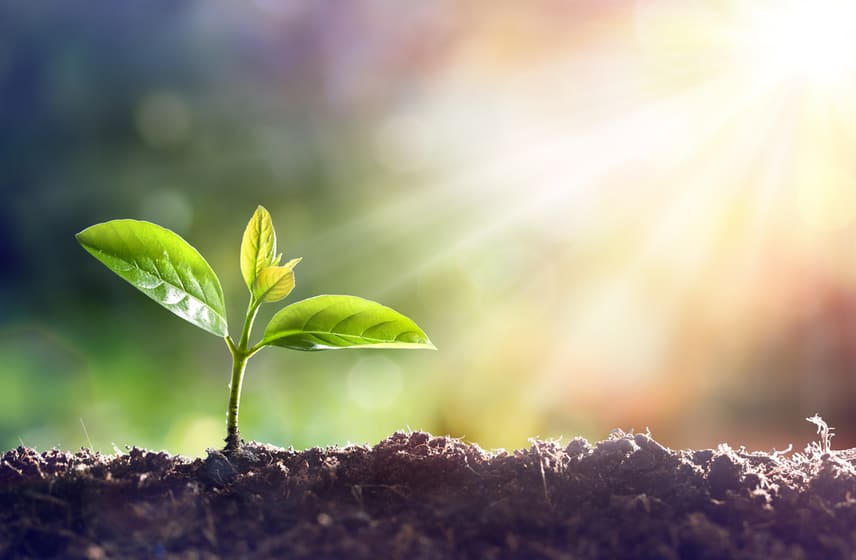 I got a job that I absolutely loved, in an office – which is something I never thought I would have the confidence to do. I started to make friends. I started rebuilding my life, every ounce of confidence coming from the martial arts I was studying.

After the way Martial Arts have helped me, I felt it only right that I would help others to heal, learn and progress in the same way.

Tutorial: Arm drag to inside trip in BJJ

HHH Self Defence
Hellraiser. Personal Trainer.
How to take someone down who’s way bigger than you 🤼‍♀️
#howto #wmma #tutorials #selfdefenseforwomen
Depression is like walking through treacle.
#inspiring #wmma #mystory
The biggest fight I have is with my weight.
#wmma #nutrition #inspiring #mystory

Once suspended, hhselfdefence will not be able to comment or publish posts until their suspension is removed.

Once unsuspended, hhselfdefence will be able to comment and publish posts again.

Once unpublished, all posts by hhselfdefence will become hidden and only accessible to themselves.

If hhselfdefence is not suspended, they can still re-publish their posts from their dashboard.