Well UFC 264 wasn't without it's drama! Again another McGregor fight passed with everything that you would expect to see from these modern day UFC spectacles. A blockbuster sell out crowd, lots of celebrities in attendence, incredible spine tingling octagon walkouts, huge PPV numbers and an amazing undercard. 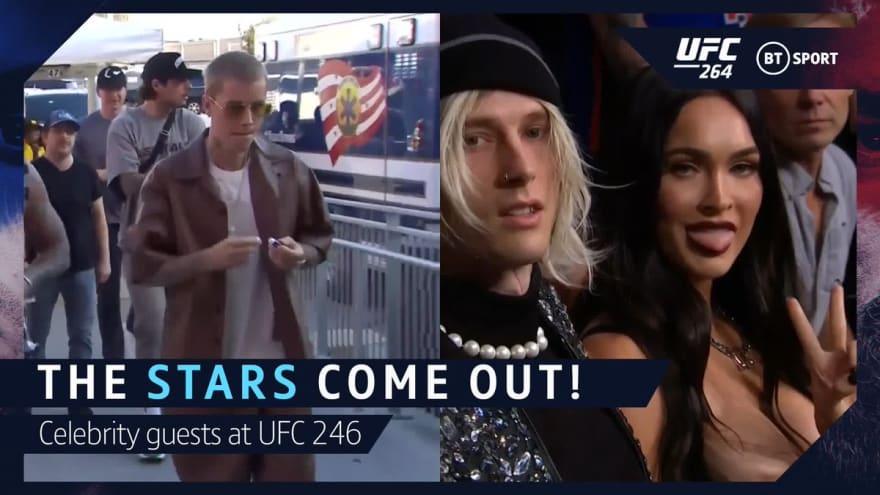 Nothing quite like a big fight night in Vegas!

McGregor's walkout was a brash and as entertaining as ever, nice to see the billionaire strut back!!! 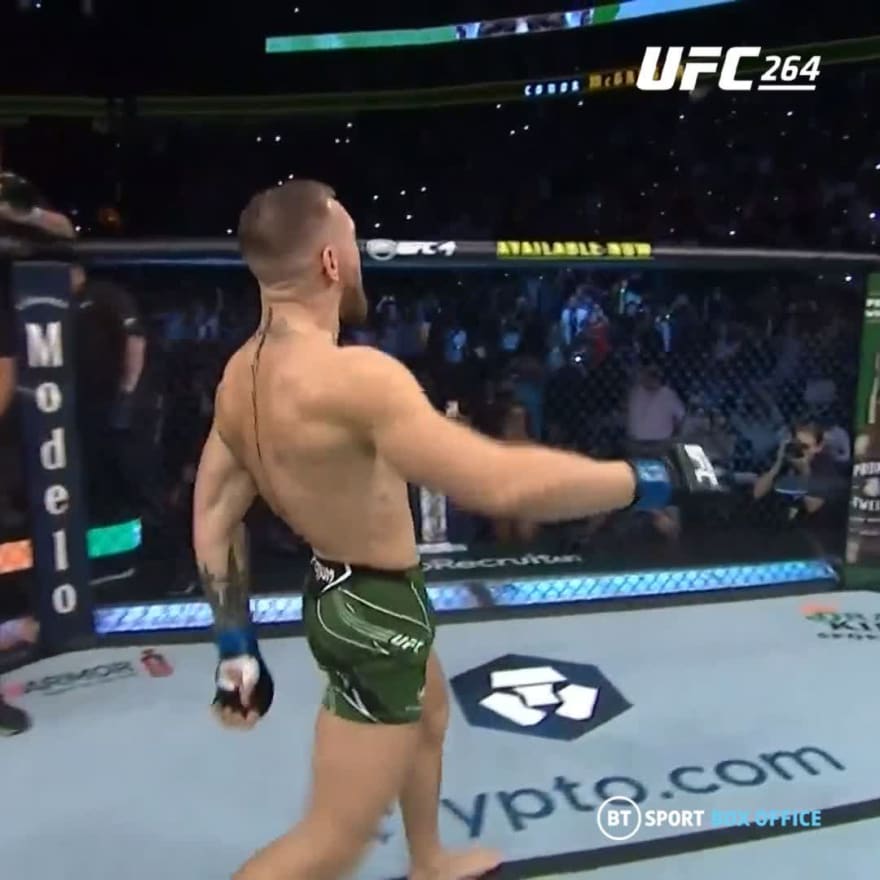 💎 @dustinpoirier 🆚 @thenotoriousmma 3 🇮🇪
📘 For all the marbles

Whilst sitting on the canvas with a broken tibia and fibula McGregor was already assessing his options, promoting the next fight and filling the arena with rivarlly, controversy and anticipation for what happens next. 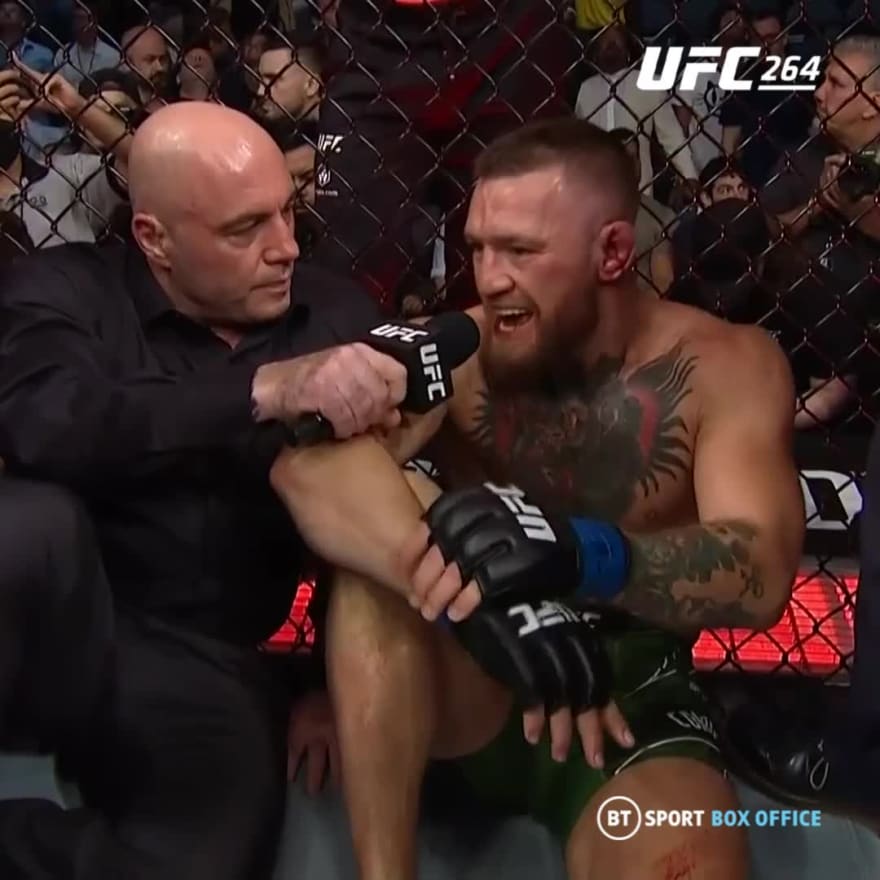 Dustin Poirier on the other hand, still doesn't quite 'get' the Conor McGregor entertainment machine, but plays into it really well either way. The history between these two athletes and their perceived conflicting values is proving to be a massive draw, which is good for the sport, the MMA community, the fans and obviously for the UFC. 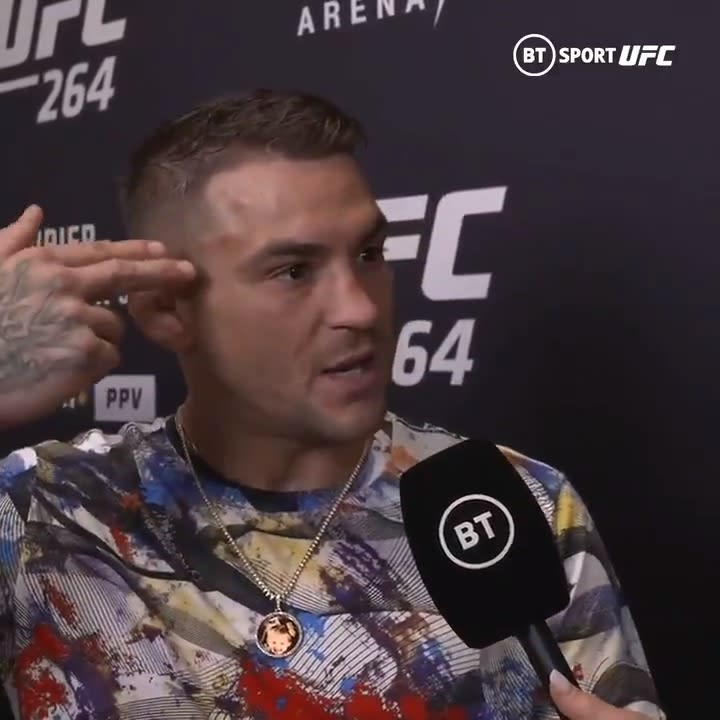 "He was sitting there on the mat telling me he's going to kill me. What are you doing bro?!"

Dustin Poirier was still HEATED when he spoke to @CarolinePearce after #UFC264.

So 'what's next' for Conor McGregor and Dustin Poirier is a really interesting question. I think for McGregor it is going to be a longer road to recover than he thinks, but the energy, drive and ambition oozing out of him to regain that UFC Lightweight title is facinating to watch. Win, learn or draw - McGregor is good for the sport, considering he was coming off a loss, the eyes on UFC 264 were tremendous. If you measure McGregor on business, everytime he over delivers.

Conor looked fantastic at the beginning, his kicks were fast, hard and well placed, as were his punches - going down to the ground for that guillotine was a mistake though.

I think he takes a bit more time to recover and maybe he will need to take another top 3 opponent before he takes on the UFC lightweight champ (whether that will be Charles Oliveira or Dustin Poirier remains to be seen).

If Dustin loses against Charles Oliveira then they run it back immediately, if not, I am not so sure. 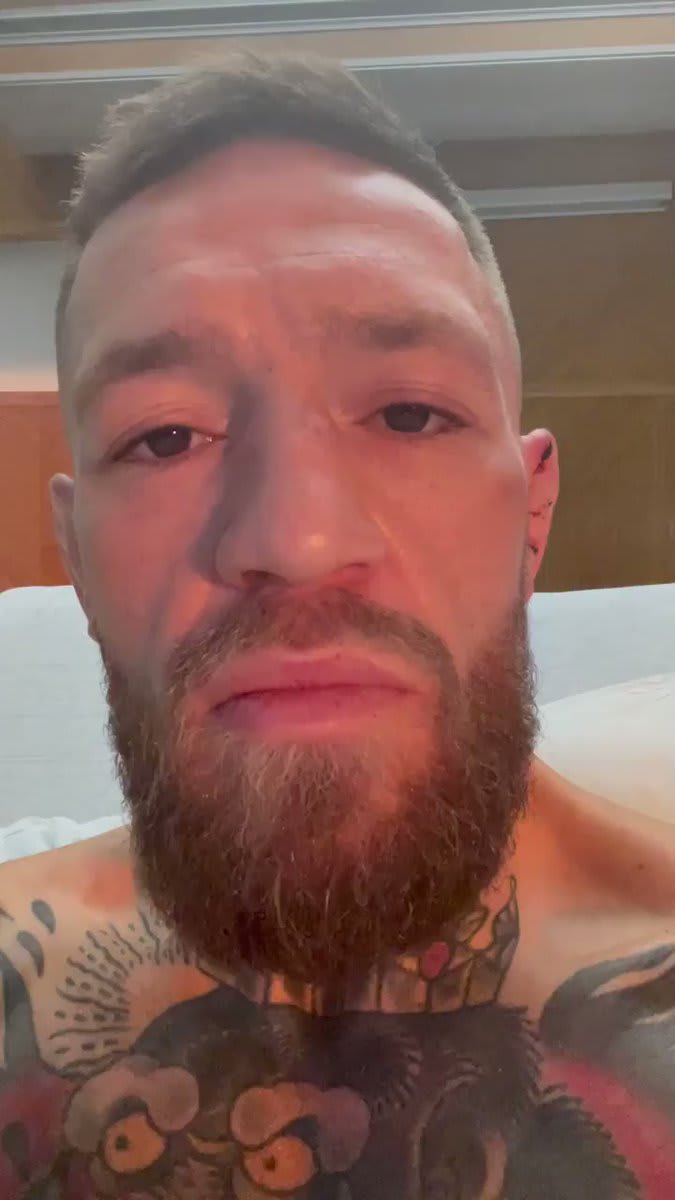 Onwards and upwards we go ☘️

What's next for Dustin Poirier after UFC 264? Nothing but greatness, it is win win win all the way for The Diamond. He comes out of UFC 264 with a huge pay cheque, heads straight into a title fight with Charles Oliveira, if he wins that then it's likely he moves straight into another huge payday against McGregor for a 4th fight. They say success comes about from great timing, the past year for Dustin has been an absolute testament to that, the diamond is definately living up to his name in fiscal terms!

Get yourself some of Poirier that hot sauce! 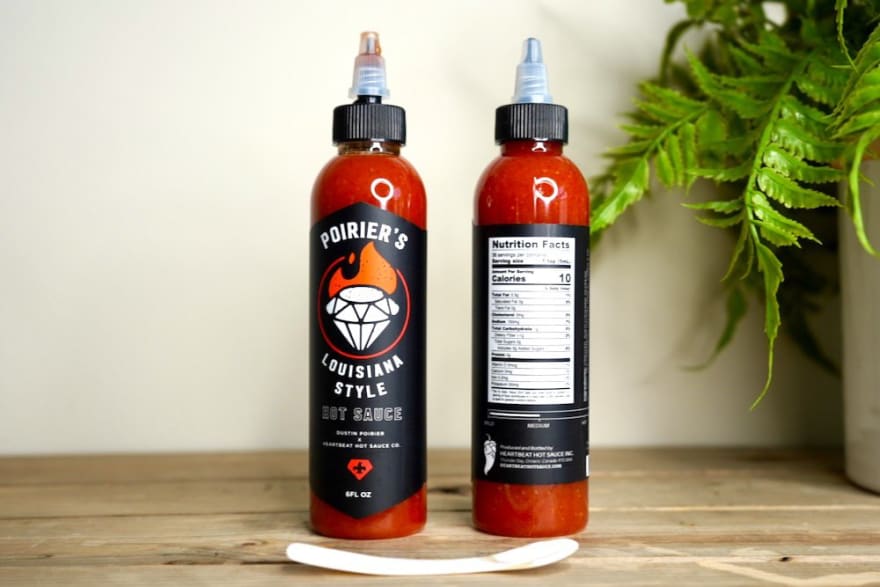 @DustinPoirier getting the sauce delivered to tomorrow

Muay Thai is so much better with MMA gloves.

Once suspended, hwmma will not be able to comment or publish posts until their suspension is removed.

Once unsuspended, hwmma will be able to comment and publish posts again.

Once unpublished, all posts by hwmma will become hidden and only accessible to themselves.

If hwmma is not suspended, they can still re-publish their posts from their dashboard.

Thanks for keeping This MMA Life safe. Here is what you can do to flag hwmma:

Unflagging hwmma will restore default visibility to their posts.