UFC 268 will of course play host to two of the most anticipated title fights and a #1 contender fight that has MMA fans salivating.

But outside of those fights we already can't wait to see, who will be able to make the biggest leaps with a big performance this Saturday?

Until Chito's loss to Jose Aldo in December of 2020, I considered him to be on a 7-fight win streak culminating with the 1st Round TKO of Sean O'Malley. That win really legitimized him as one of the top prospects in the bantamweight division, and he did bounce back from the Aldo loss by avenging a 2016 loss in defeating Davey Grant.

Now he finds himself in a main card spot against a #8 ranked Frankie Edgar. A win for Chito would certainly place him into the top 10 of what has to be the deepest division in the UFC.

With a statement win on Saturday, if he's able to put Frankie away before the final bell rings I would love to see Chito v. Merab Dvalishvili for an opportunity to crack into that title picture. 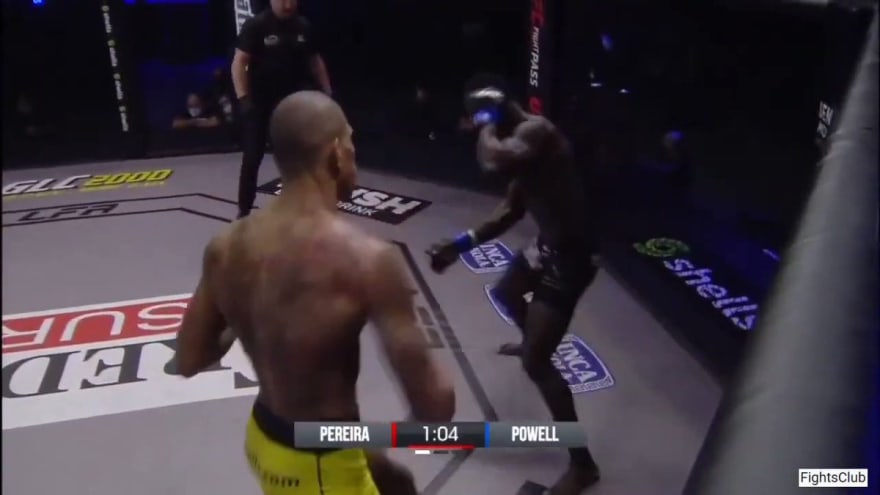 The scariest man you've never heard of makes his UFC debut tomorrow, and you should buy stock now. If you know, you know he was the first ever Glory Kickboxing 2-weight champion, and he's defeated Israel Adesanya twice. And if for some reason you needed more proof, refer to the tweet above.

His opponent is 1-1 in the UFC, and while I'm sure Andreas Michailidis is an excellent fighter, it appears he is but a sacrificial lamb to the predator that is "Poatan".

Pereira is likely multiple fights away from a fight that could turn him into a contender when it comes to rankings, but if there is one thing we know it's that a push from the fans can do wonders. With a highlight real KO on Saturday, Pereira could absolutely become a fan favorite and we could see him in big fights very soon.

Personally, with a couple big wins I think a great litmus test of his MMA striking skillset would be a fight against Uriah Hall. 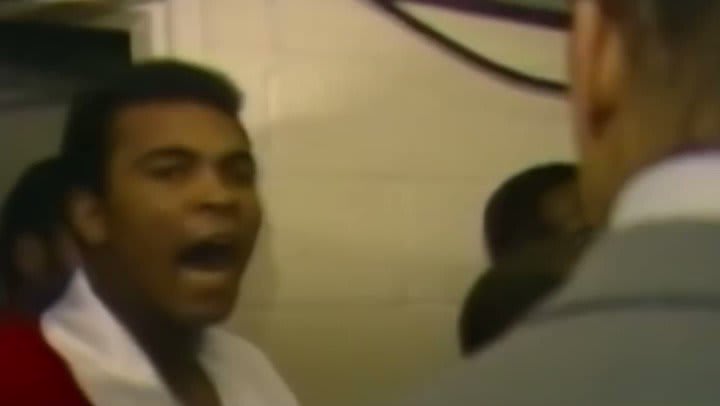 Madison Square Garden… what a way to make a debut

Over the last few months we've seen more than one Cage Warriors champ make the jump into the UFC Octagon, and Ian Garry does not plan on being left out.

Making his UFC debut on Saturday, his confidence in himself is infectious and I, for one, love a fighter with authentic self confidence.

Between his skills in the octagon and on the mic, I think this could shape up to be an amazing moment for Garry. If he puts on the performance he says he's going to (and against the very game Jordan Williams), and then gets on the mic and calls out the entire welterweight division, I think we could be looking at one of the next stars of the UFC.

I'll be the first to admit that I'm late to the Cage Warriors game, so I've never seen this man fight, but I'm already a fan and I can't wait to watch tomorrow.

One more sleep ladies and gents!

Looking ahead to UFC 281

What's next for 'Do Bronx'?

Once suspended, izzystaijutsu will not be able to comment or publish posts until their suspension is removed.

Once unsuspended, izzystaijutsu will be able to comment and publish posts again.

Once unpublished, all posts by izzystaijutsu will become hidden and only accessible to themselves.

If izzystaijutsu is not suspended, they can still re-publish their posts from their dashboard.

Once unpublished, this post will become invisible to the public and only accessible to Killian Jauch .

Thanks for keeping This MMA Life safe. Here is what you can do to flag izzystaijutsu:

Unflagging izzystaijutsu will restore default visibility to their posts.