The upcoming UFC 265 offers a deceivingly fantastic fight card for the hardcore MMA fan, despite the relatively limited excitement surrounding the main event.

Outside of the main event which will get most of the attention over the course of the weekend, several other fighters could see their careers take meaningful steps with a good performance this weekend.

Any legitimate fan of MMA understands how big a win over Jose Aldo is. Munhoz has a chance to enter an incredibly elite list of fighters to have defeated Aldo. A win would likely break him into or near the top five of one of the UFC's strongest divisions, which would mean another big fight and possibly even a main event slot for his next bout.

If Munhoz wins this fight, I think the natural next step is a
main event against Rob Font. It would be a rematch of a fight that Munhoz won by first-round submission back in 2017, and with Font surging and Munhoz on a hypothetical two-fight winning streak it would set either fighter up for a title eliminator in their next fight. 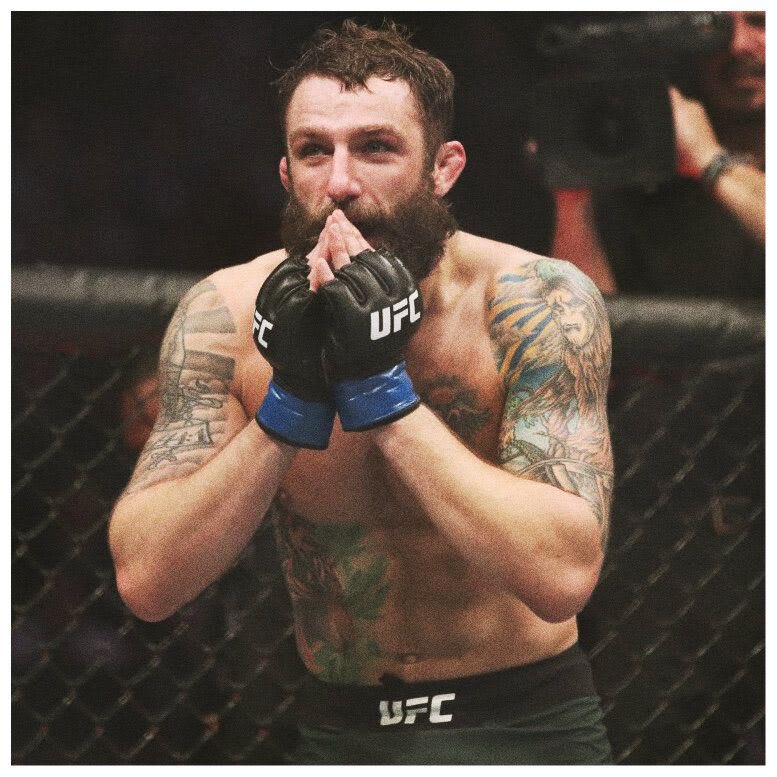 This matchup between Chiesa and Vicente Luque is hands down my favorite on the card. They are both brawlers, but in meaningfully different ways.

Chiesa wants a drag out kind of war where he is literally dragging his opponent to the ground and systematically breaking their spirit. We saw this in his most recent fight against Neil Magny, who obviously is no slouch.

With a win over Luque, he would cement himself into the top 5, and if the UFC can avoid further log jam at welterweight after the Usman and Colby rematch at UFC 268, Chiesa could find himself within striking distance of a title shot.

I would love to see a matchup of him and Gilbert Burns as a fan of grappling. If Jorge and Leon were to finally meet up, I think we just might be able to see it. 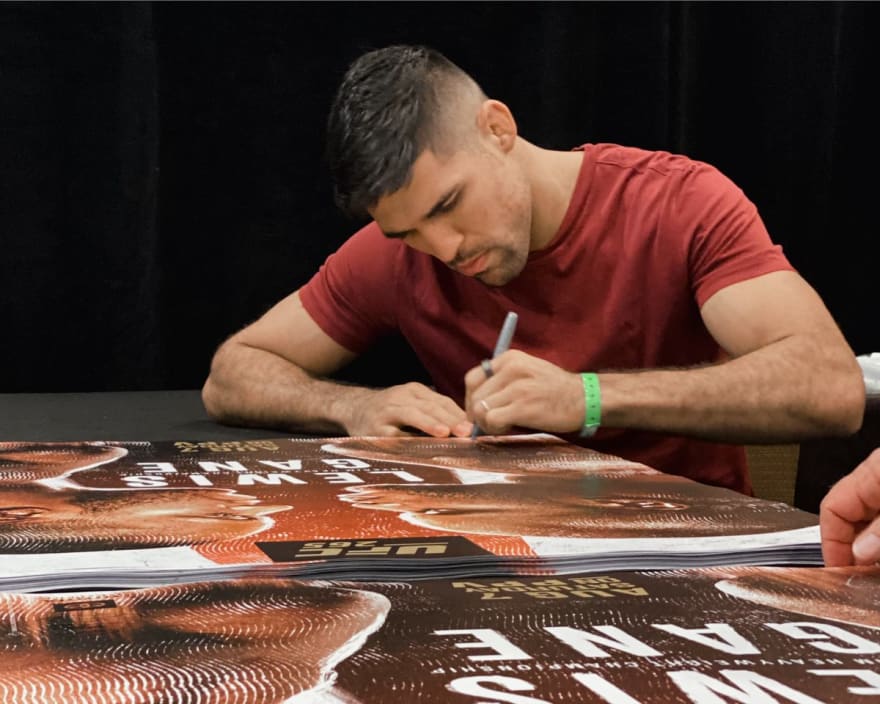 The situation that Luque finds himself in is not so different than that of Chiesa. Ranked sixth in the welterweight division a win would also push him into the top five. However he may not have as large of a push because of his more recent loss to fourth-ranked Stephen Thompson.

Luque, one of the most durable fighters in the division, is one of those guys nobody really wants to fight. Since the Ultimate Fighter Finale, where he made his debut, he has only lost twice, to Thompson and Leon Edwards. And coming off of a statement win over former champ Tyron Woodley, it will be difficult to deny Luque's status as a contender if he defeats Chiesa.

You may remember Rafael Fiziev as the guy who entered the matrix to dodge the attempted head kicks from Marc Diakiese back in July.

And if you didn't see that, here you go: 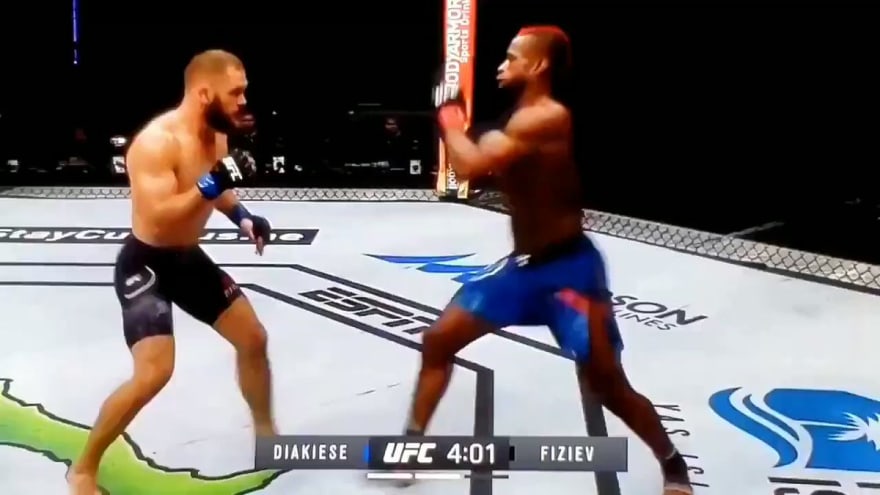 Me, trying to avoid everything 2020 has thrown at me.

Since dropping his UFC debut, Fiziev has won three straight and I think has just as much potential as any lightweight prospect on the roster. A win - especially a finish - over a veteran and established name like Bobby Green could springboard Fiziev into a bigger fight to elevate himself into the rankings.

If you are a fan of Angela Hill, like me, you likely think she should be ranked far higher than 12. Unfortunately for her, she has been on the opposite end of two controversial split decisions before getting back on track with a win in March over Ashley Yoder.

Had she gotten her hand raised against Claudia Gadehla and Michelle Waterson, it is likely that we would be talking about a top five matchup for Hill.

Luckily for her, she has remained one of the more popular fighters in the women's bantamweight division because of her entertaining style. A dominant win over the 10th ranked Tecia Torres would put her into the top 10, and could easily earn her a fight against someone of the likes of Nina Nunes or even an up-and-comer like Marina Rodriguez.

Why don't the WBC, WBA and IBF release MMA rankings and allow fighters to compete for their open ranked world MMA titles?

Next ONE FC 158: Tawanchai vs. Larsen. Discussion and Content thread

Once suspended, izzystaijutsu will not be able to comment or publish posts until their suspension is removed.

Once unsuspended, izzystaijutsu will be able to comment and publish posts again.

Once unpublished, all posts by izzystaijutsu will become hidden and only accessible to themselves.

If izzystaijutsu is not suspended, they can still re-publish their posts from their dashboard.

Once unpublished, this post will become invisible to the public and only accessible to Killian Jauch .

Thanks for keeping This MMA Life safe. Here is what you can do to flag izzystaijutsu:

Unflagging izzystaijutsu will restore default visibility to their posts.