For the inexperienced, mixed martial arts can seem violent, brutal, and even considered as human 'cock fighting'.

Not if you are actor Jonathan Tucker who's incredible work on the series Kingdom turned him from someone who would bypass you for the whole night if you mentioned that you were into MMA into someone that would engage with you constantly on the subject.

So what changed his opinion? Obviously Kingdom was part of it but being the professional that he is, Tucker took on the role as Jay Kulina with absolute immersion, even going as far as going through a real weight cut.

If you feel like being re-educated on the topic of mixed martial arts and how it can be a metaphor for life, have a listen to the 'At Home with Benalivi' podcast. In this episode Megan Olivi and her movie obsessed and top 5 UFC athlete Joseph Benavidez, are both joined by Jonathan Tucker.

We feel that Tuck could give a really deep insight into the topic of fighting being a metaphor for life with associations to ballet, he sounds like an absolute authority on the subject, we would love to hear more of it one day.

In the meantime you can listen the episode below and don't forget, at the moment Kingdom is streaming on Netflix! It is one of the best box sets you could ever get involved in, the character acting is so high quality.

Let's all prey that there is a Kingdom Season 4

Joseph and Megan Catch Up With Jonathan Tucker 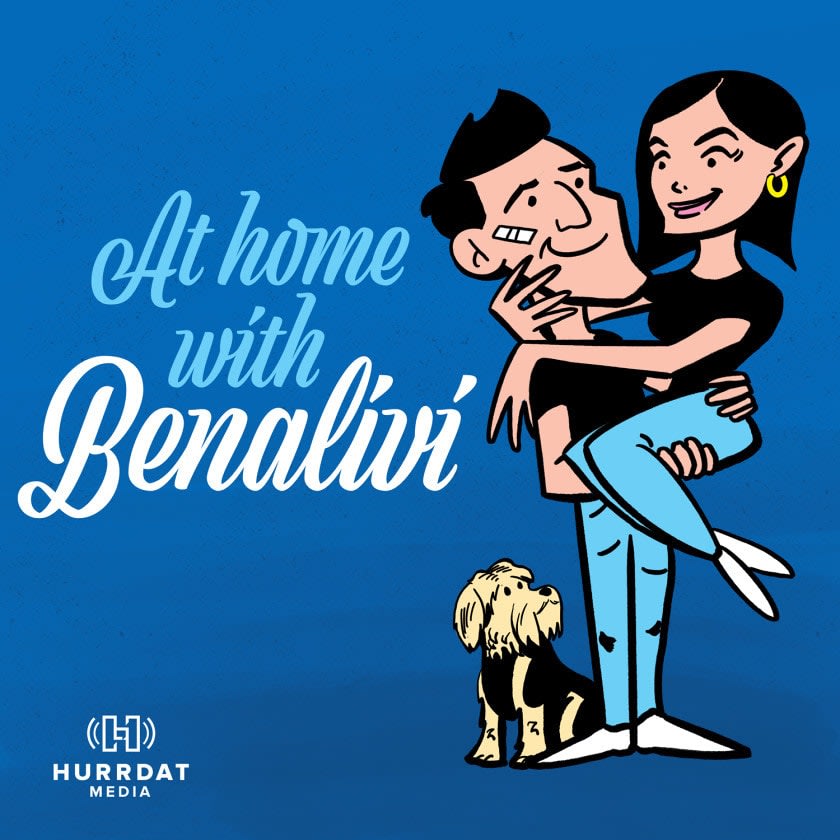 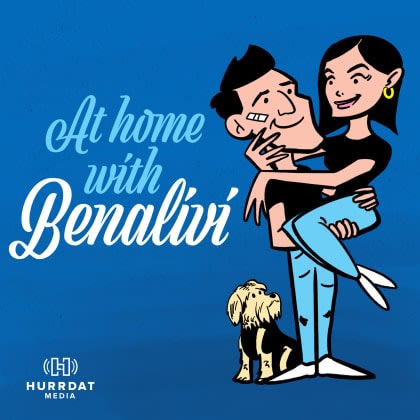