There is nothing more inspiring for an up and coming athlete to witness an octagon walkout at a live event and then to visualize themselves being there, so I have kick-started this thread to list the best athlete walkouts in any promotion so if you think there is something missing, let us know in the comments!

El Cucuy's spine-tingling walkout at UFC 216 where he lifted the UFC Light Weight interim belt from Kevin Lee who at the time was trailblazing his own path in the UFC rankings. Amazing walkout music just hits the spot. Ladies and gentlemen, the party has just begun.... 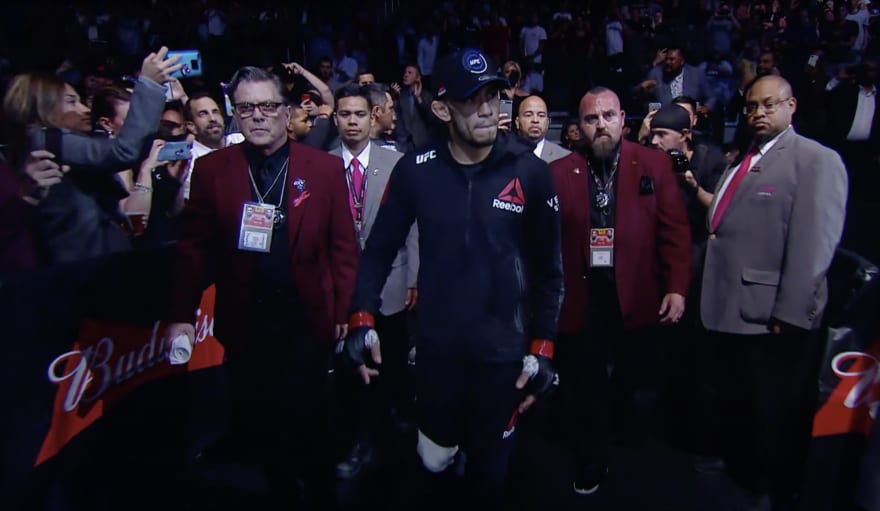 Darren Till said that he had a surprise for the local fans with his original walkout at UFC Liverpool, and he did not disappoint as the Echo Arena was rocking as everyone sang along to 'Sweet Caroline'. An amazing walkout track, makes the hair on the back of your neck stand up 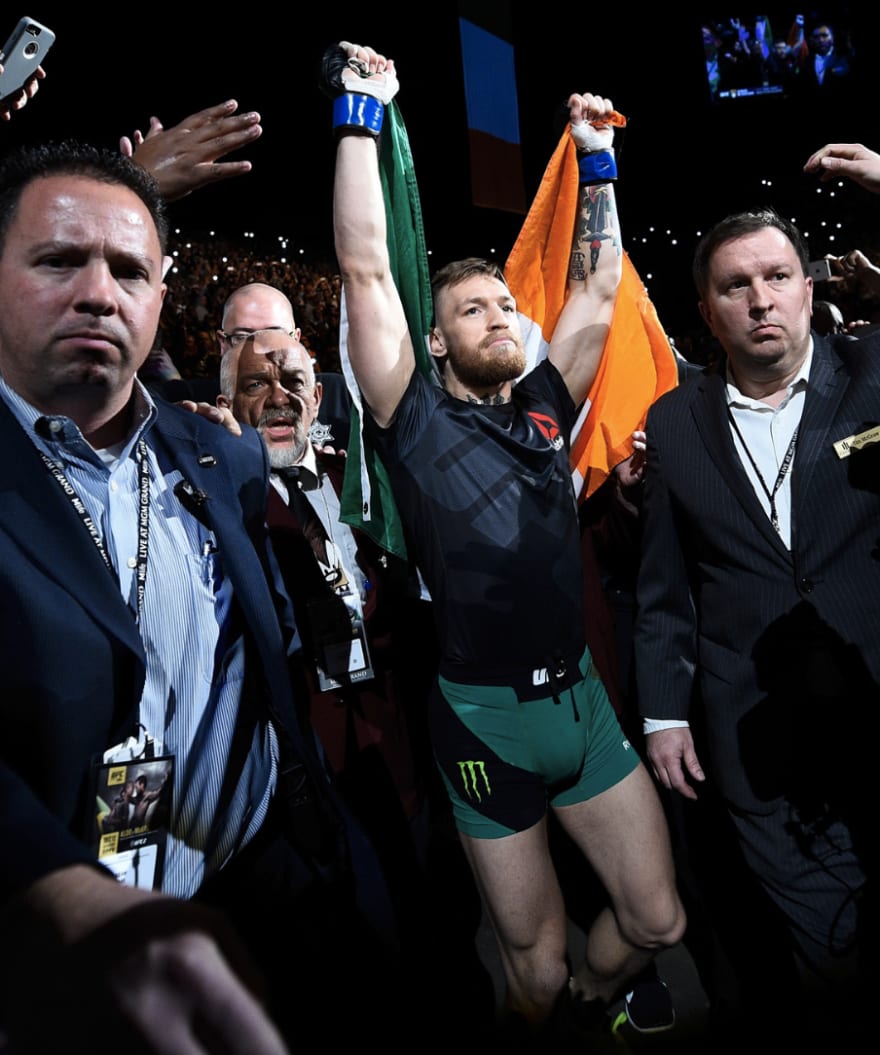 Flashback to Conor McGregor's iconic walkout at UFC 189 where Sinead O'Connor sang 'The Foggy Dew' live in Las Vegas. Typically you'll the this before a Notorious BIG track, both get the arena going into a frenzy. 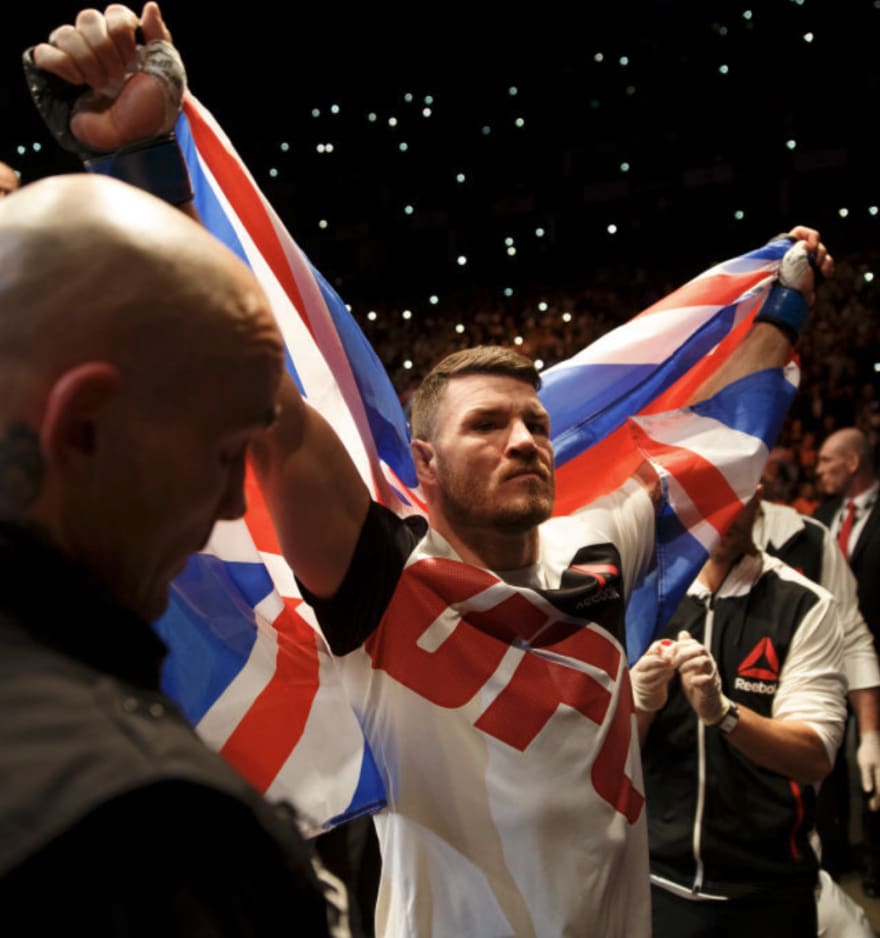 UFC Hall of famer and UK pioneer Michael Bisping never fails to get the whole arena rocking with Blur's Song 2, and an absolute classic from London.

Colby Covington has spent a good portion of his career formulating a character that has turned out to be one of the biggest villains in the UFC, love or loath him, if you know your MMA at least you'll have an opinion on him!

His UFC main event welterweight clash against Robbie Lawler, Colby Covington walked out to the octagon with Kurt Angle's famous 'You Suck' walkout track and whoa did the crowd get involved, this was the first time he used 'You Suck' and after years of creating his villain character, it finally paid off.

The UFC 83 card was headlined by UFC Welterweight Champion Matt Serra and UFC Interim Welterweight Champion Georges St-Pierre in a match to unify the Welterweight championship. It was a rematch from their fight at UFC 69, which Serra had previously won. St-Pierre cited personal issues for the loss. He said that his father was seriously ill, and that his 17-year-old cousin had died in a car accident around the time of the first fight. 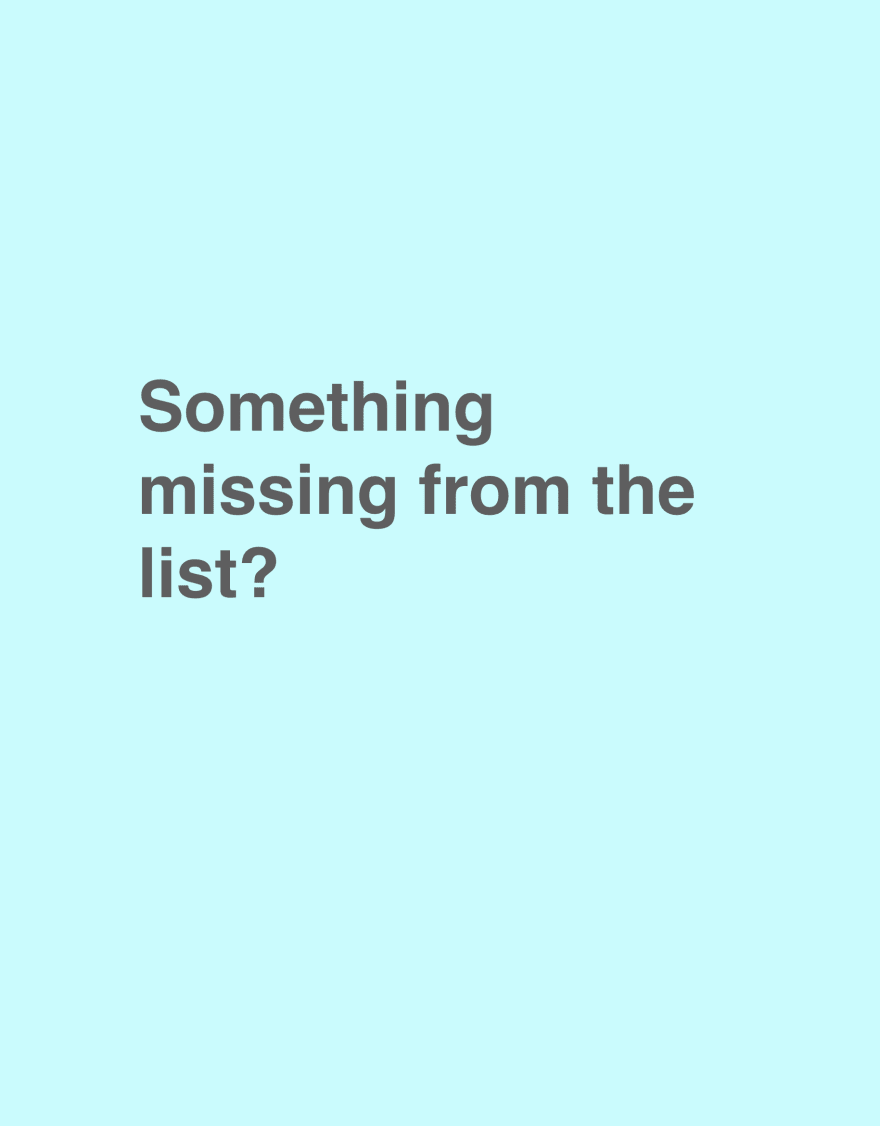 Is your favourite walkout missing? Help us keep adding to the list, we are always on the lookout for the best octagon walkouts in history and we need your help to add them.

Leave a comment below and we will get it added.

MMA, how to cut weight.

Top 5 This MMA Life Comments from the Past Week

The new UFC 254 Watch Party is a blast

Lee
Life long Martial Artist and BJJ Wannabe. I like to think I am a good all-rounder (but my ground game is non-existent). Founded this community. Driven by inclusivity.