And that's a wrap Jack! Another stacked card in the books, I don't think that it disappointed to be fair either, great fights, great night. So, let's get into it!

Petr Yan vs Sean O'Malley. A lot of controversy with the decision among the MMA community, now I can see why but at the same time I also see where you could argue how each fighter earned it. Going into it, what stuck out to me was the reach and height Sean had over Yan, come fight night Yan neutralised it completely. Both guys landed heavy and clean shots rocking each other multiple times. The wrestling from Yan is where people argued how he was robbed, but when you rewatch it, Yan didn't capitalise with it. Sean kept getting back to his feet and took almost minimal damage.

What was the main thing that garnered the decision? The damage inflicted (that nasty cut on Petr's face). Fights are judged now by damage inflicted are they not? So controversial, but mostly fair if you ask me.

Onto the T.J Dillashaw vs Aljamain Sterling co-main event. A truly great match up, the potential for a fire fight turned quickly into a one-sided slaughtering. Nothing taken away from Aljo, but T.J's injury was definitely a fight changer if you ask me. Aljo was huge coming into the fight, and for T.J to fight one armed for the entirety of it deserves respect.

A complete dominate wrestling clinic from Aljo, and his ground and pound was devastating. Ideally, I would like to see the fight rebooked, but it's hard to argue that it should be; injury or not. Great victory for Aljamain all the same.

The main event, the big one. Going into this I was curios to how Islam could utilize his devastating wrestling compared to Charles Oliveira's Jiu Jitsu, but that was answered almost immediately. Originally, the fight was expected to be a very technical bout, full of scrambles and Charles perhaps forcing the striker out of Islam. For me, it's not that Islam dropped Charlie Olives, but it's how effortlessly he did it.

The arm triangle choke was put on so fast that if you blinked twice you missed it, without a doubt. It's not that it was surprising that Islam won, but it's how easily he won. I know that the Alexander Volkanovski is probably the next fight, but is it not only fair that Islam must fight the top 5 of the Lightweight division first before taking on Volk? You could say yes, it is only fair, but on one hand then it seems as if the only fights available for him that make some what sense is the Justin Gaethje, Dustin Poirier and Michael Chandler fights were made to happen first.

With all that being said, I'm looking forward to the next coming year of UFC fixtures. Where do Sean O'Malley and Petr Yan stand now in the division? What's next for Aljo Sterling and for T.J Dillashaw? Let me know what you think in the comments below!

Also, I've decided that I'm going to start and create a vlog for fights too, so if you're interested in that, then I'll attach my channel below and then into my bio if you'd like to check that out too, so keep an eye for them! 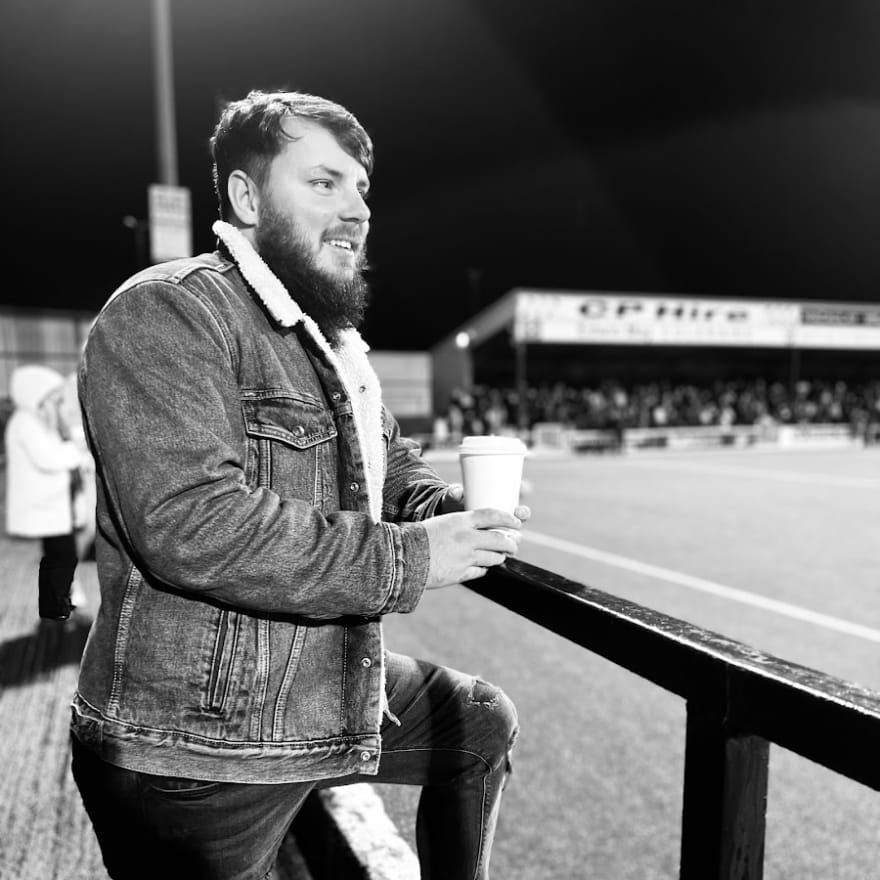 11 Best UFC Fighters Of All Time

Once suspended, lukehutchinson_95 will not be able to comment or publish posts until their suspension is removed.

Once unsuspended, lukehutchinson_95 will be able to comment and publish posts again.

Once unpublished, all posts by lukehutchinson_95 will become hidden and only accessible to themselves.

If lukehutchinson_95 is not suspended, they can still re-publish their posts from their dashboard.

Once unpublished, this post will become invisible to the public and only accessible to Luke Hutchinson.

Thanks for keeping This MMA Life safe. Here is what you can do to flag lukehutchinson_95:

Unflagging lukehutchinson_95 will restore default visibility to their posts.