Everyone is familiar that BJJ (Brazilian jiu-jitsu) is an evolved form of traditional dispenses jiu-jitsu. This statement explains that there is nothing constant in a skill or a craft. To improve and develop, every combat training or craft needs to go through some changes. At the start, these changes are taken as trends but if trends stand the test of time, they are then incorporated as permanent changes.

Some of the most common chokehold and grappling techniques were once just a trend. However, they stood the test of time and so, today we see these refined techniques as the permanent part of the BJJ.

Most people are familiar with BJJ but they are not so familiar with the types of BJJ. There are mainly two types i.e. no GI BJJ and GI BJJ. Both types differ not only in uniform but also in rules and regulations. Even the safety gears and basic techniques are also different in both types. To help the beginner understand what are some of the basic differences between both types and what is trending in no GI BJJ, we have listed down everything that you need to know. 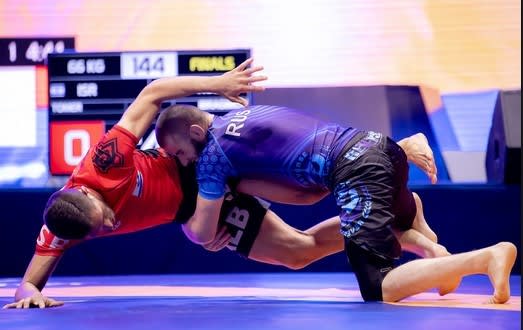 What’s different in no GI BJJ?

In traditional BJJ with GI, grabbing a belt while grappling someone is pretty common. Some people grab a belt, others hold on to the lapel, pants, and jacket. Within no GI BJJ, grabbing the uniform of your opponent is most considered right.

When you are unable to grab the uniform, this also means overall grappling technique i.e. chokes and locks are changed as well. Socially if we talk about clinch and overlook, you need to grab your opponent to get a firm hold. 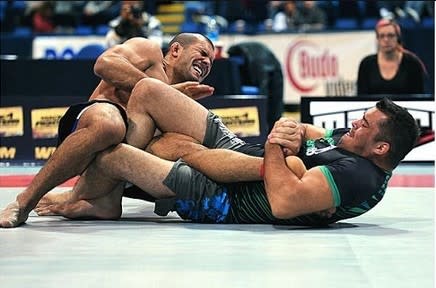 In traditional BJJ, you are not asked to use a leg lock unless you are an expert. This has a lot to do with ranking and the superiority of the belt. With no-GI BJJ, a leg lock is always an option. No matter if you are a professional or a beginner, there is no restriction in using a leg lock.

Slowing down the pace of the game by holding the GI of the opponent is pretty common. However, with no GI, you have nothing to hold and you don’t have the luxury of holding the uniform of your opponent as well. In short, you need to be fast because there is no stalling allowed.

Keep Up With Trends

As mentioned earlier, BJJ trends are now changing. To be successful you need to keep up with trends and only then will you become a true professional. Even the things that are taught now are different from what was taught before.

A simple example of trend and trendsetting is the leg lock. Previously, leg lock was considered dangerous because it was linked with permanent damage and injury. Now, the notorious reputation of leg lock is changing. More schools are willing to teach their kids leg locks and they are even encouraged to use these leg locks in their fights.

With no GI, the implementations of these trends are more because no-GI BJJ is still in the developing phase. Another important thing is that no GI BJJ is adapting things quickly and trends are also developing in a better way. Even if we look at the previous trends, we can see that some of the BJJ techniques like De La Riva guard, 50/50, and Berimbolo have left an everlasting impression on modern-day martial arts.

As we discussed that there are so many different trends that have impacted the BJJ, here are some of the most common trends that we see nowadays. To help you understand the process, we will also discuss why these trends are developing. 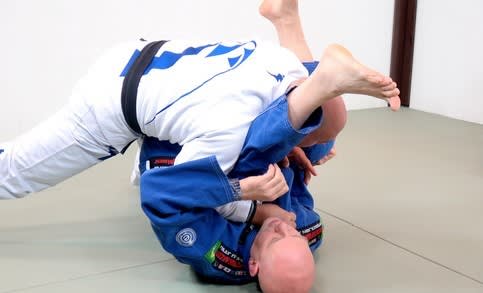 Although pressure passing has been around for quite some time, now they are becoming even more popular. The main reason behind their popularity is the growing need for leg attacks among fighters. Smash passing is good for leg locks so more people are now willing to try them. Smash passing or pressure passing requires the fighter to keep the legs pinned backward, a safe posture that ensures less vulnerability. To sum it all up, although an old technique, smash passing is now becoming popular because of the rising popularity of leg locks.

Commonly known as Z-guard, the knee shield is becoming popular in GI and no GI BJJ, alike. If you are familiar with Craig Jones, you should thank him for the popularity of the knee shield. During the 2017 fight between Craig Jones and Nathan Orchard, the complex strategies and the handling of these strategies lead to better use of the technique. Knee shield was seen as a pathway for various submission styles and attacks, however, it is now becoming popular as a defense. To understand more you can also watch the fight and various tutorials that are available online. 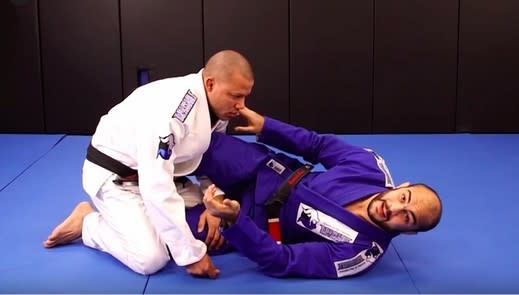 The popularity of Leg Lock

As we have discussed earlier, leg lock was not taught to beginners. It was a notorious technique and most of the teachers believed that leg lock might cause permanent damage. However, now leg lock has evolved and it is rapidly becoming popular. Even the entry-level students are learning and using leg locks. This can be associated with the popularity of Danaher Death Squad and their famous leg lock technique. To keep up with these new trends, BJJ instructors and schools are now helping their students learn this technique as well. Leg lock cannot become popular on its own because this is an attacking technique. With attack comes defense and so you also need to know about the defense technique as well. To cater to leg lock, press passing became popular as a defense technique. 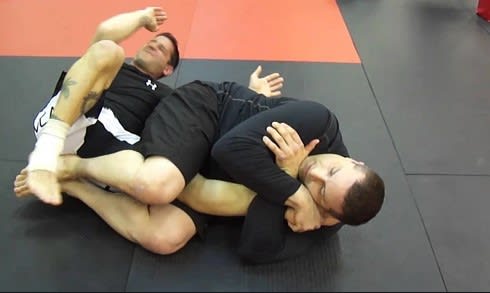 Incorporation of Wrestling Technique in BJJ

The Heavyweight Division. What's going on?

Is it time for the UFC to make a tournament, for the featherweights next year?

Is Bo Nickal the next big thing in MMA?

Once suspended, mikeee will not be able to comment or publish posts until their suspension is removed.

Once unsuspended, mikeee will be able to comment and publish posts again.

Once unpublished, all posts by mikeee will become hidden and only accessible to themselves.

If mikeee is not suspended, they can still re-publish their posts from their dashboard.

Once unpublished, this post will become invisible to the public and only accessible to mike jones.

Thanks for keeping This MMA Life safe. Here is what you can do to flag mikeee:

Unflagging mikeee will restore default visibility to their posts.