To be a high-level MMA competitor, you have to have some grappling skills. Period. If you can’t defend basic takedowns and submission attempts, you will not consistently win at the elite level. Brazilian Jiu Jitsu used to rule the ground at most of the major MMA events, but I’ve noticed in recent years that wrestlers with very little BJJ experience are dominating fights, even against savvy BJJ competitors. With wrestling obviously influencing high-level MMA, I was curious what influences wrestling was having at high-level grappling competitions, so I reached out my old coach, Roli Delgado to get his thoughts. 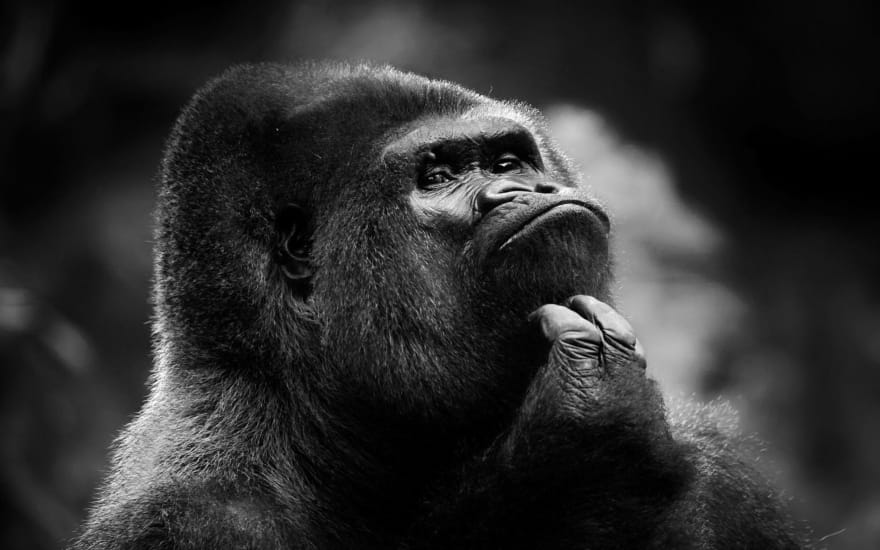 Roli is a veteran UFC and Bellator fighter, and medalist at BJJ Pans and Worlds Masters divisions, and active coach at Westside MMA in Little Rock, Arkansas. He’s a leglock specialist that has had one of the best straight anklelock games in the world since before people were going crazy for leglocks. What I’m trying to say is that he’s plugged into the fighting community and his tactical mind notices the trends before most other people do.

I thought his take on wrestling vs. Jiu Jitsu was incredibly interesting, so I wanted to share it with everyone. Let me know what you think!

The historically recent surge of Jiu Jitsu’s bottom based game compared to the greater history of the grappling arts, in general, is like the comparison of how old the earth is compared to how long we as humans have been on it. It’s pretty insignificant.

A bottom-position focused game has flourished in this part of the world in that short time because of a combination of reasons. Judo almost completely focused on takedowns. Catch wrestling was consumed by entertainment pro-wrestling. Russian Sambo was geographically so far isolated from everyone else. This created a vacuum in the grappling arts where you could get away with not having good takedowns and fighting from a bottom position became easier.

To say wrestling is influencing BJJ is also a bit historically short-minded in my opinion. What a BJJ player sees as a half guard a wrestler may see a Turk (pinning position). Wrestling in a lot of ways is more about control than BJJ.

I consider myself a grappling coach [as opposed to just a Jiu Jitsu coach], I primarily compete in BJJ however I teach wrestling and Sambo in addition to the amazing BJJ I learn from GFTeam. In no way does this take away from what BJJ has accomplished. BJJ is young, but evolving. It is the melting pot art where we can see so many influences from other combat arts. As new skills are rolled into the BJJ universe, a truth is starting to surface.

The top position is the dominant position.

What we’re seeing now is a return to what to me is a universal rule–the guy on top is winning. Of course, there are outliers, specialty positions, and unique body types. In general, however, when two equal competitors meet, a wrestling match breaks out, and this favors the top position.

Aside from that all-encompassing and broad stroke opinion/observation, another reason wrestling is the glue that should hold grappling together is that so many reversals or sweeps aren’t perfect. You sweep 40% and finish with 60 percent wrestling! How often do you see good young grappler’s wait for the perfect sweep only to be outworked by the wrestling-minded opponent? It happens all the time.

Wrestling is not only refined so much more than other arts, but it’s also a mentality that has its own fundamentals that are different from BJJ. I had the rare opportunity to spend considerable amounts of time with the Late Billy Robinson and it was amazing to see his take on grappling philosophy compared to Jiu Jitsu specialists.

Of course, the competition rules are what shape the style, so we can look to MMA to see that wrestling is the #1 factor for consistent control on the ground. Most wrestlers with defensive submission skills can still maintain top position while not getting subbed.

While the topic of grappling influences on each other through the ages could be discussed for days and days, I thought this was a nice snapshot summary of Jiu Jitsu. As guard passing and leglocks become more refined, I tend to agree that the advantages of top position will begin to assert themselves more and more. What do you think? Leave a comment below!

And thanks, Roli, for always taking the time to discuss Jiu Jitsu with me.

John Danaher "Don't listen to what people say, watch what the best people do"