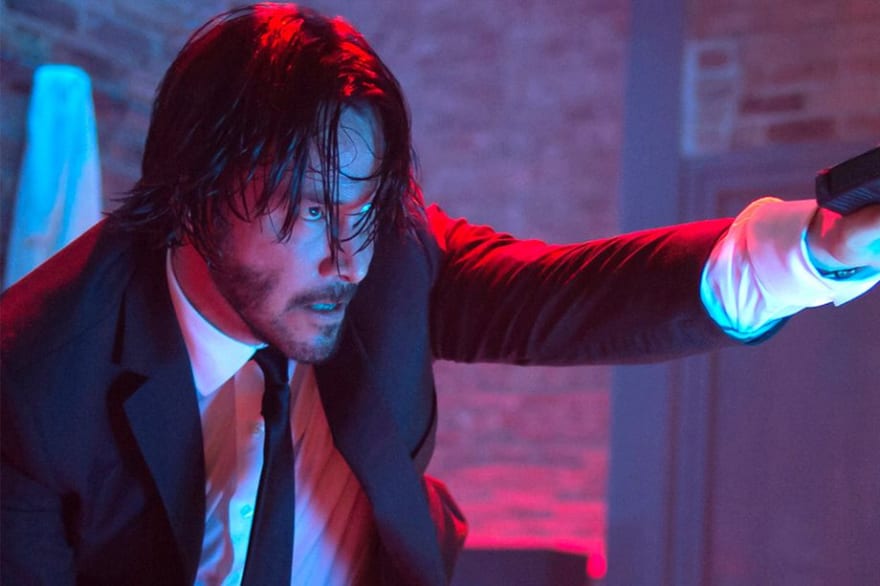 How good is Keanu Reeves at martial arts? Well, he just managed to single-handedly take out The Avengers.

Seriously, though, John Wick: Chapter 3 – Parabellum, which knocked Avengers: Endgame out of the top spot at the box office on its opening weekend, is an excellent addition to an increasingly beloved martial arts movie franchise. Capitalizing on the heightened realism of the first two films’ combat scenes, Parabellum is another testament to how well everyone involved understands and loves the art of portraying combat on screen. Let’s look at some of the work that went into this achievement.

Who is the choreographer for the John Wick movies? 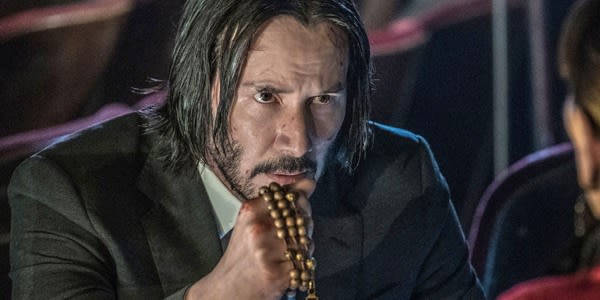 What martial arts does Keanu Reeves train in?

According to Screen Rant, Reeves first took up martial arts while preparing for 1999’s The Matrix. His training for that film included lessons in Jiu Jitsu, Wushi, Boxing, and Krav Maga. He has since added Judo and Karate to training. 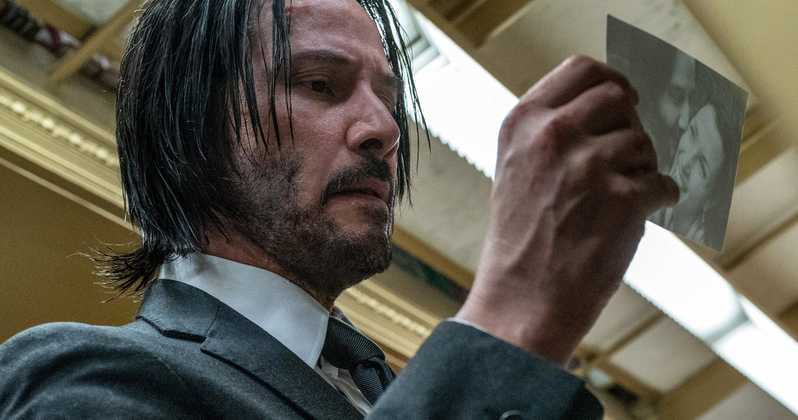 How did Keanu Reeves train for John Wick: Chapter 3 – Parabellum?

Reeves’s preparation for the latest instalment in the John Wick franchise is a lot like a martial artist working toward their next belt. He took everything he’d learned from the previous films and built upon that.

“I had the benefit of the training for John Wick and then training for John Wick: Chapter Two. And so I got a little bit better just a little higher hand,” the star told Screen Rant about his preparation. “Just because you’re doing the reps, right? You’re doing all the work for all the judo, all of the weapons training and in this one and it had some knives and some swords and some horse riding. So, there was new things to do and learn which is the gift of John Wick.”

Eusebio recently told Maxim about a few new additions that they made to Reeves/Wick’s arsenal this time around. “In the first [two movies,] John was mostly fighting one-on-one, but this time he’s fighting multiple opponents at the same time. So we also used a lot of Akido-esque movements—a lot of circular movements and wrist locks, not as much striking. There’s a lot of absorbing force and redirecting it, so the footwork and evasion tactics are very smooth.”

Does Keanu Reeves do his own stunts for John Wick: Chapter 3 – Parabellum?

According to Eusebio in that same Maxim interview, Reeves did all of the combat work he was allowed to!

“If you watch Jackie Chan, Sammo Hung, or Bruce Lee fights, it’s all long, beautiful shots—you can see all the choreography, and that’s because they can physically do all those moves. Sometimes you have to cheat if [actors] can’t do the stuff—[the camera] goes to a close-up, or to the back of the double. But there’s no reason to turn the camera away from Keanu, because he does 98% of everything—and the other 2% are things that insurance won’t let us do.” 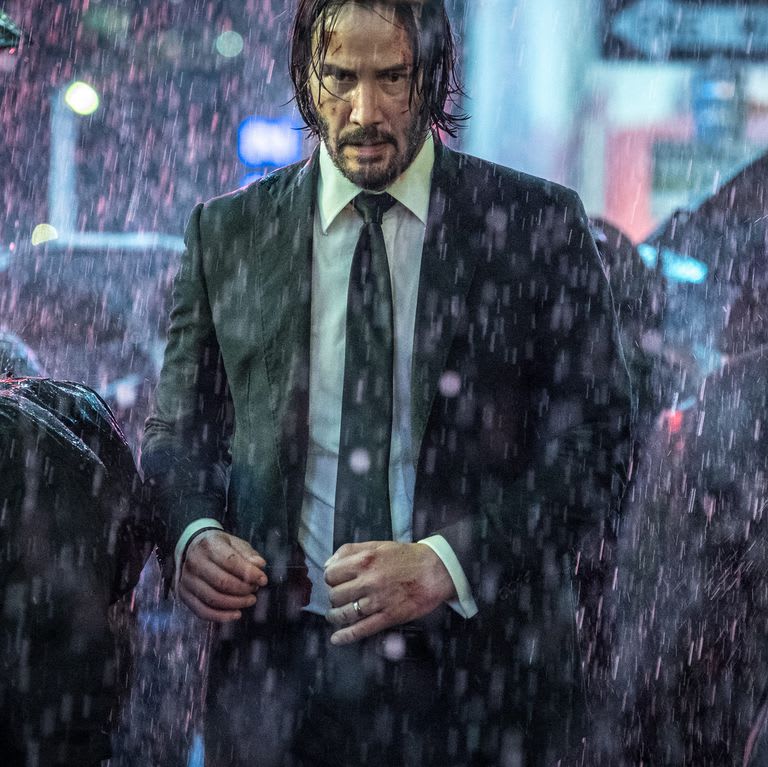 How realistic are the fight scenes in John Wick?

The fights in the franchise are rooted in realism, but they’re also designed with the stylistic demands of film in mind. That balance has always been a conscious choice by the John Wick team.

“I always like to root choreography to something that is real and applicable,” Eusebio  told Fightland. “The function of a technique has to be recognized as something efficient and justified in its application. The world audience is well versed on combat due to MMA and other combat sports. They need to believe this technique will work. On the other hand, most of the time ,the most effective strategies and techniques are quite simple and not flashy by movie standards. Film combat requires understanding what looks good for the lens and a good understanding of pacing and editing. It is a mix of having real technique and understanding the factors involved with filming fights.”

Once suspended, taylorray_420 will not be able to comment or publish posts until their suspension is removed.

Once unsuspended, taylorray_420 will be able to comment and publish posts again.

Once unpublished, all posts by taylorray_420 will become hidden and only accessible to themselves.

If taylorray_420 is not suspended, they can still re-publish their posts from their dashboard.

Once unpublished, this post will become invisible to the public and only accessible to Taylor Ray.

Thanks for keeping This MMA Life safe. Here is what you can do to flag taylorray_420:

Unflagging taylorray_420 will restore default visibility to their posts.