To this day I still get asked 'why did you take that fight?'.

So why did I take the fight I hear you ask?

Anyone who knows me, knows I used to be a bit of a wimp. But for some reason I always seemed to grow a massive pair of balls when it came to accepting fights.

I'm proud to say I have never once taken an easy fight. This I credit to Paul Hamilton, having trained with him for 10 years now, he taught me an amazing skill set and his confidence in me was unshakable...if only I had had the same confidence in myself earlier in my career I may have progressed further in the world of Muay Thai.

Anyhow, 8 years in, and I was finally truly confident in my abilities as a fighter. I was broadening my martial arts skills having done a little bit of jiu-jitsu with Wil at The Lab and learning more about women's MMA. I found it really interesting and thought perhaps further down the line I might give competing in MMA a go. That was until Dale Percival was looking for an opponent at 52kg to fight Michelle Nicolini, 8 x world jiu-jitsu champion on his show Made4TheCage.

I saw the thread on Facebook and immediately knew I wanted the fight. 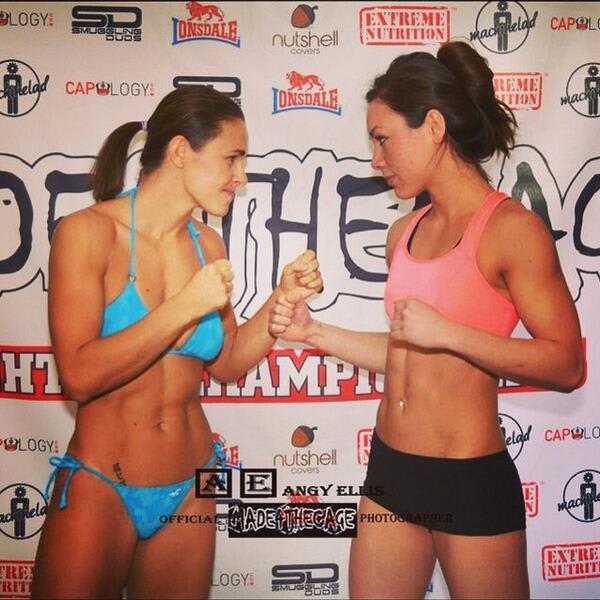 Looking back I didn't realise how big the matchup was at the time, to me, I was just super excited to make my pro-MMA debut against someone who just happened to be extremely awesome at jiu-jitsu. 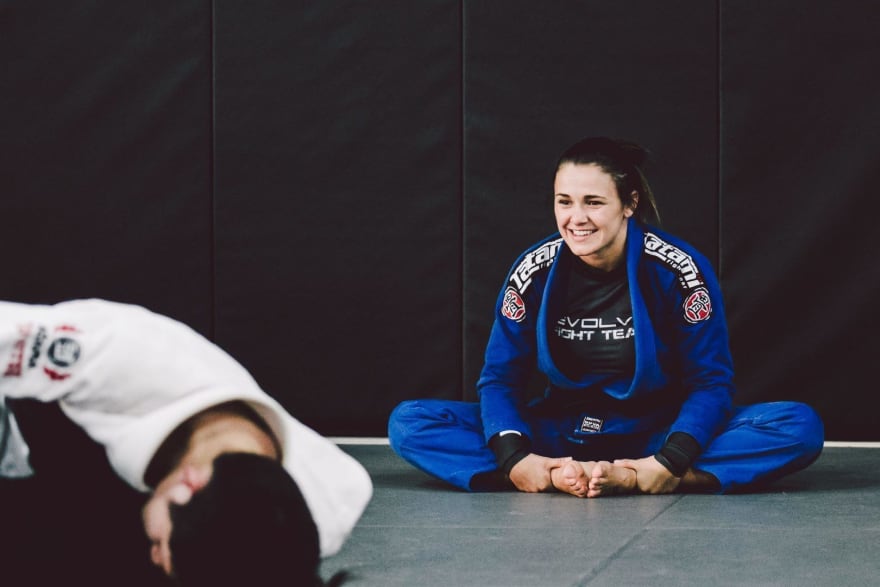 I had 10 weeks to adjust my style of fighting. It was tough but also such an amazing time, I met new people, learned so much and I got to walk out to a home crowd with all my friends and family there to support.

Unfortunately, I stepped into the cage and everything went to shit. 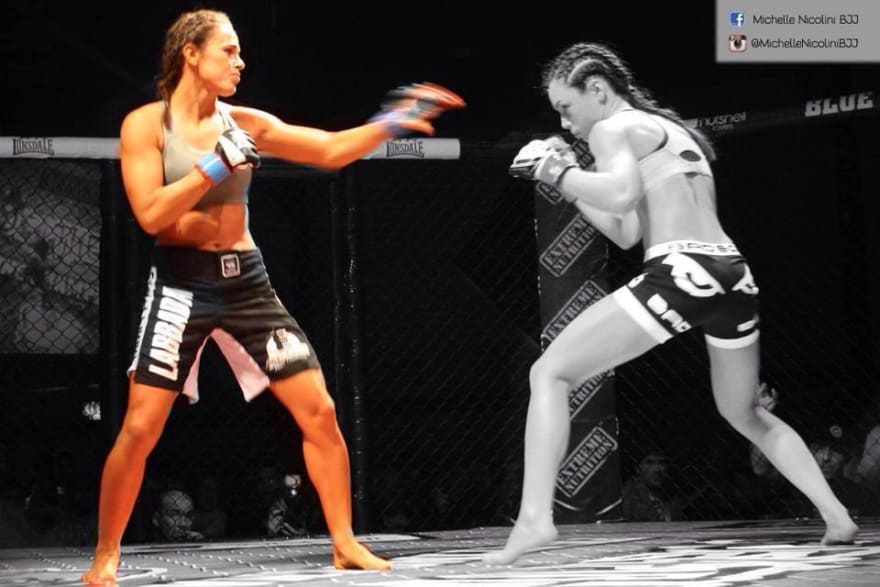 Not having Paul there in my corner was a massive change for me, one I thought I could deal with but turned out I couldn't. The guys in my corner were absolutely brilliant but all of a sudden that cage door shut and I felt all alone and started to panic. The buzzer went and my head was racing, I was stood in front of my opponent and I was thinking of a million things whilst physically doing nothing. Michelle took me down and was on my back immediately.

She must have been choking me for a good couple of minutes, with the ref checking my arm to see if I was still breathing, Nicolini looking up to him to stop it, I managed to survive purely on stubbornness and refusing to lose. After she couldn't finish the choke I managed to escape/or she allowed me to so she could set up her next move, the crowd went mental but it was only brief as I was flipped over into the fence with my arm getting hyperextended to which I tapped. 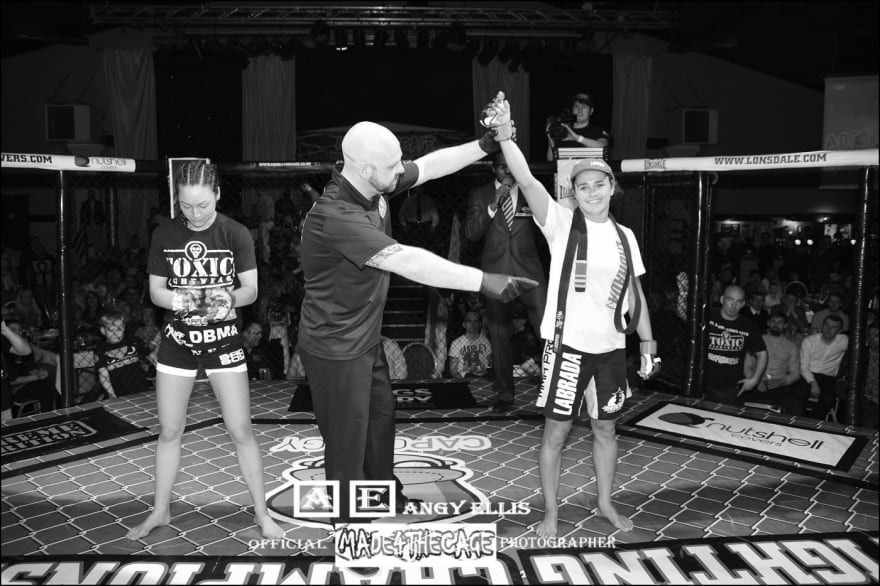 I was devastated, not in losing to Michelle but in not performing as best I could.

Despite the result, it was still an awesome experience and one that has helped shape my path today. So do I regret taking such a 'huge' fight, hell no! Sometimes in life we make good choices and we make bad choices, I've made plenty of bad choices along my way so far but taking that fight wasn't one of them.

In my eyes, challenges are there for accepting, to push us so far out of our comfort zone we question why the fuck we said yes in the beginning! However, it's the journey these challenges take us on, the sacrifices we make, the ups, the downs, the tears and the laughter are all by far worth it when you look back and see how much you have grown, what you are capable of and you realise that there is still a whole load more to come.

Thanks for reading! Lanch x

MMA Basics - How to Defend Punches on the Ground

How to wrap your hands for MMA