As we ushering the Year of The Tiger, "Only The Bravest ONE can kick it for glory!"

This fight has featured PLENTY of Kickboxing matches, including the World Grand Prix semifinal between Sitthichai Sitsongpeenong and Davit Kiria.

Just in case you're wondering, originally there will also be Marat
Grigorian vs. Chingiz Allazov for the World Grand Prix semifinal, but due to Quarantine mandatory in Singapore, Grigorian has been replaced by Jo Nattawut in the final call.

Also, the former ONE Welterweight World Champion Zebaztian Kadestam is having a sickness (and no, it's not about COVID), getting pulled out of main card against Hiroyuki Tetsuka. Tetsuka is now facing with Edson Marques, which in fact he was 9-1 on his record, on the Lead Card. 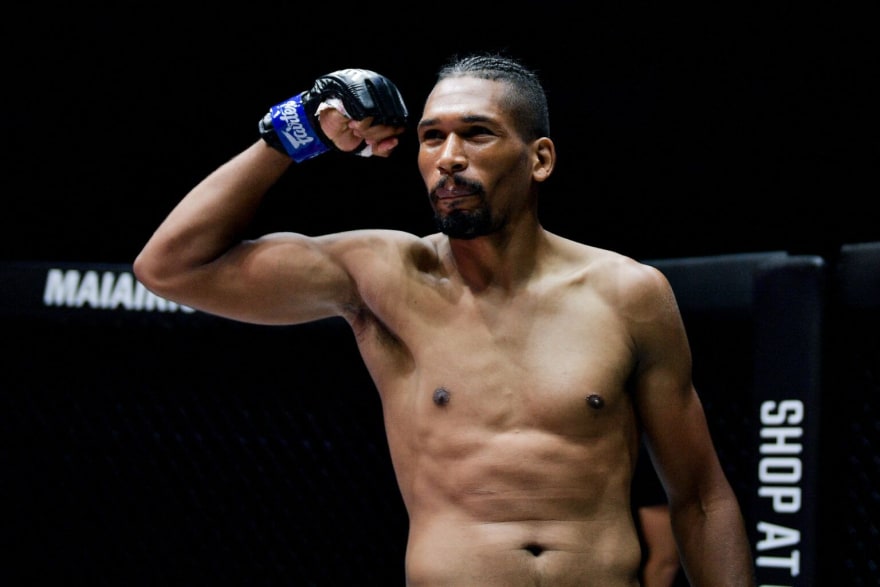 There were so many fights to be described that probably a little too much to be included here, so you should better read the whole changes for yourself.

ONE: ONLY THE BRAVE is coming your way later this weekend. And if you like to stream these fights for FREE (yes, you heard it correctly), you can either streamed it via their YouTube channel or you can watch it through local streaming platform (in Asian territories); American folks can also be seen via Bleacher Report with full replay available to be stream on B/R YouTube channel immediately after.

All MMA fights scheduled for 2021 plus everything you need to know.

Valentino Lau
My life was currently in progress. So expect to have a discussion about something inside the cage when it's ready to unleashed.
Next ONE FC 158: Tawanchai vs. Larsen. Discussion and Content thread
#events #onechampionship #eyntk #onefc
ONE 157: Petchmorakot vs. Vienot. Everything you need to know.
#onefc #events #onefcnews #everythingyouneedtoknow
ONE 156: Eersel vs Sadikovic. Everything you need to know.
#onefc #everythingyouneedtoknow #events #onefcnews

Once suspended, vernardolau will not be able to comment or publish posts until their suspension is removed.

Once unsuspended, vernardolau will be able to comment and publish posts again.

Once unpublished, all posts by vernardolau will become hidden and only accessible to themselves.

If vernardolau is not suspended, they can still re-publish their posts from their dashboard.

Once unpublished, this post will become invisible to the public and only accessible to Valentino Lau.

Thanks for keeping This MMA Life safe. Here is what you can do to flag vernardolau:

Unflagging vernardolau will restore default visibility to their posts.