Jeet Kune Do is a popular form of martial art that emphasizes philosophy and practical fighting skill over rigid movements and patterns. Though Jeet Kune Do styles vary from trainer to trainer, all share the common purpose of readying the student for realistic combat situations by avoiding telegraphed moves and keeping one’s opponent off balance. Jeet Kune Do is popular among students who want to learn a martial art with real world applications and who are attracted to the compelling underlying philosophy.

Jeet Kune Do was originally created by martial arts legend Bruce Lee in 1967. Reacting against what he saw as stale traditional martial arts that had little to do with real world combat, he created Jeet Kune Do to emphasize adaptability and fluid combat maneuvers that could be used in a variety of situations. He wanted to create a martial art that could “be like water,” that is, flowing and adaptive. He emphasized the importance of striking without telegraphing one’s move to create an unpredictability that confuses one’s opponent.

Jeet Kune Do continued to evolve throughout the 20th century, with all styles sought to embody Bruce Lee’s philosophy of moving fluidly without hesitation, a kind of “fighting without fighting” as Lee’s character put it in the screenplay to Enter the Dragon. 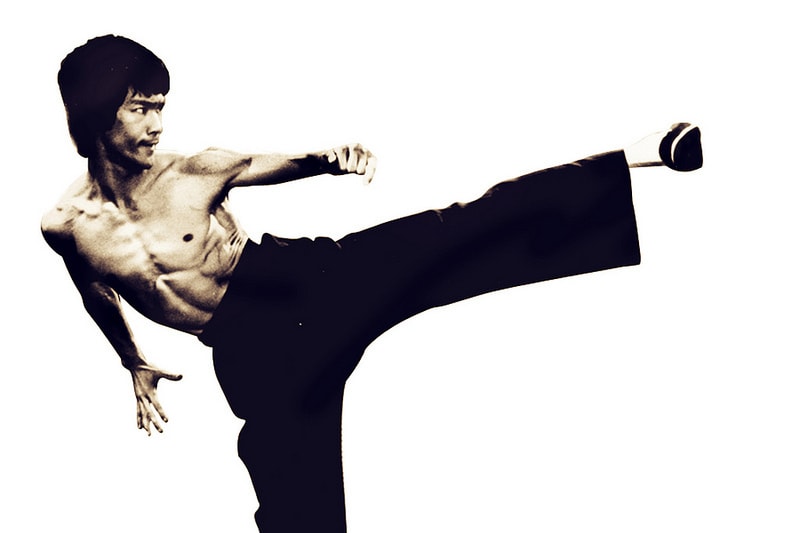 The truth about Taekwando round house kicks and shin blocking

Miss Jessy Jess shows us how to wrap hands